The crane fell from a building site at about 3:30 p.m. local time, crushing five cars and damaging a sixth at the intersection of Fairview Avenue North and Mercer Street, the Seattle Fire Department said.


Three men and a woman were killed, two of whom were in the crane and two in separate vehicles, local media reported. A man and woman in their 20s and a 4-month-old baby were taken to nearby hospital with non-life-threatening injuries. 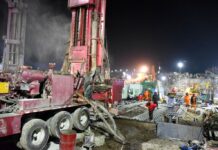 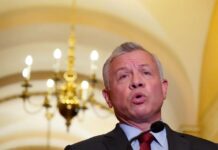