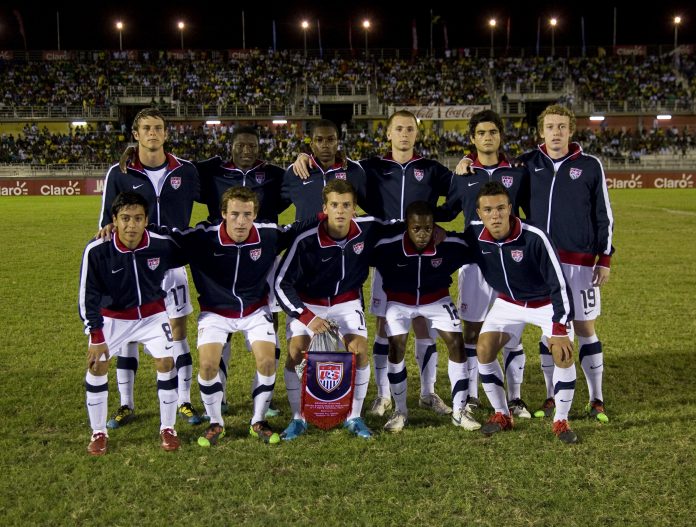 India will kick start their biggest footballing experience on Friday as they face USA in the first group stage game at the Jawaharlal Stadium in New Delhi. India have never participated in a World Cup before. The fact that India are debuting in the FIFA U-17 World Cup is remarkable in itself.

India have been drawn in Group A alongside USA, Ghana and Colombia. The hosts would have been the weakest team in any odd group and Indian U-17 head coach Luis Norton de Matos knows that. Even though India qualify automatically as hosts, the All India Football Federation have invested more than Rs 15 crores on the team, sending them to four continents, 18 countries to play more than 100 matches in the last three years. 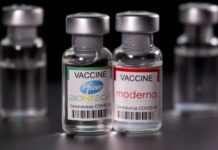