HONG KONG: Bidders for Air India Ltd. will need to absorb $3.26 billion of its debt, as Prime Minister Narendra Modi’s administration tries once again to sell the national carrier.

The entire company will be sold but effective control needs to stay with Indian nationals, according to preliminary terms published Monday. Bids are invited by March 17 with Ernst & Young LLP India as transaction adviser.

Air India, which started in 1932 as a mail carrier before winning commercial popularity, saw its fortunes fade with the emergence of cutthroat low-cost competition. The state-run airline has been unprofitable for over a decade and is saddled with more than $8 billion in debt.

Indian regulations allow a foreign airline to buy as much as 49% of a local carrier, while overseas investors other than airlines can buy an entire carrier. The government didn’t find a single bidder when it tried to sell Air India in 2018. 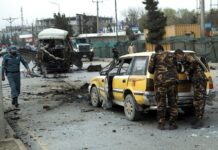 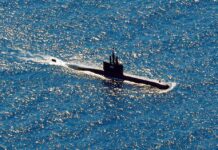