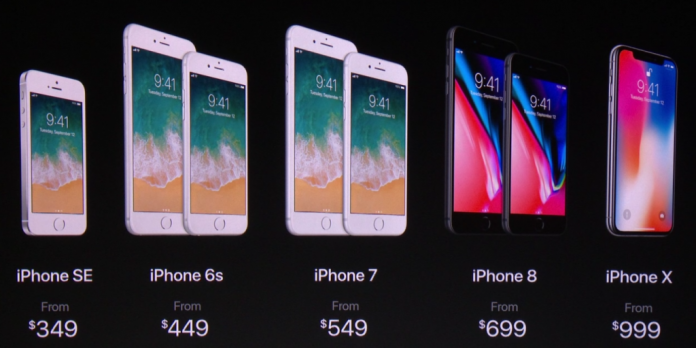 Apple announced its new iPhone 8, iPhone 8 Plus, and iPhone X devices . Apple has lowered the starting price of last year’s flagship devices by $100. The current iPhone 7 and iPhone 7 Plus now start at $549 and $669, respectively.

iPhone SE is $50 cheaper, starting at $349. This is the lowest iPhone price ever.

Syrian pilot killed when warplane shot down by Israel – source