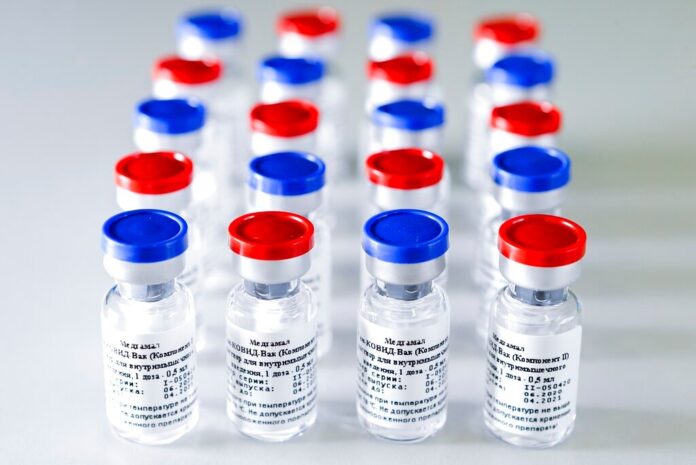 BUENOS AIRES: Argentina will be the first Latin American country to produce Russia’s Sputnik V coronavirus vaccine, according to Russia’s RDIF sovereign fund, which financed the development of the shot.

A deal to this end has been struck with Argentina’s Richmond pharmaceutical company, the fund announced yesterday.

The vaccine technology has been transferred to Richmond and full-scale production should start in June, RDIF said in a statement.

“Sputnik V is approved in more than 10 countries of Latin and Central America and production in Argentina will help facilitate deliveries to other partners in the region,” it quoted RDIF executive director Kirill Dmitriev as saying.

Richmond has already produced a first batch of 21,000 doses, which will be sent for quality control to Russia’s Gamaleya research institute, which developed the vaccine.

“It will be a great opportunity to advance in the fight against the pandemic not only in Argentina, but also in Latin America,” said Argentina’s President Alberto Fernandez.

Richmond has received a government credit of some 30 million pesos, and will receive another 13 million pesos in financial assistance, it said.

But later reviews have been largely positive, with the medical journal The Lancet publishing results showing it to be safe and more than 90% effective.

The Russian vaccine has been approved for use in 60 countries.