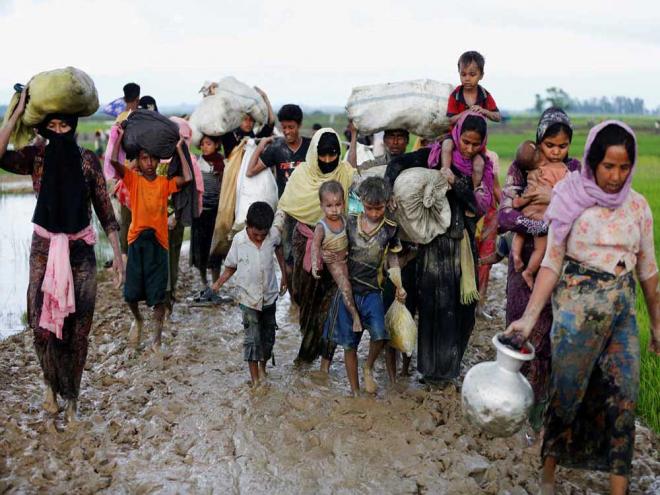 Bangladesh has agreed to free land for a new camp to shelter some of the hundreds of thousands of Rohingya Muslims who have fled recent violence in Myanmar, an official said Monday.

The new camp will help relieve some pressure on existing settlements in the Bangladeshi border district of Cox’s Bazar, where 313,000 have arrived since Aug. 25, according to the United Nations.

Other new arrivals were being sheltered in schools or were huddling in makeshift settlements with no toilets along roadsides and in open fields. Basic resources were scarce, including food, clean water and medical aid.

Prime Minister Sheikh Hasina offered 2,000 acres (810 hectares) near the existing camp of Kutupalong “to build temporary shelters for the Rohingya newcomers,” according to a Facebook post-Monday by Mohammed Shahriar Alam, a junior minister for foreign affairs.

He also said the government would begin fingerprinting and registering the new arrivals on Monday. Hasina is scheduled to visit Rohingya refugees on Tuesday.

Aid agencies have been overwhelmed by the influx of Rohingya, many of whom are arriving hungry and traumatized after walking days through jungles or packing into rickety wooden boats in search of safety in Bangladesh.

Many tell similar stories — of Myanmar soldiers firing indiscriminately on their villages, burning their homes and warning them to leave or to die. Some say they were attacked by Buddhist mobs.

On Monday, Bangladesh’s human rights watchdog demanded that atrocities by Myanmar authorities against Rohingya be prosecuted.

Before Aug. 25, Bangladesh had already been housing more than 100,000 Rohingya who arrived after bloody anti-Muslim rioting in 2012 or amid earlier persecution drives in Myanmar.

While Burmese Buddhists in Myanmar also worship the Buddha, they follow a different religious tradition than Tibetans and do not recognize the Dalai Lama as their spiritual leader. 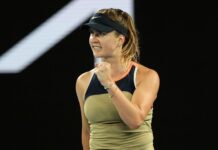 Dozens killed in stampede at funeral of slain Iranian commander