WASHINGTON: US President Joe Biden’s push to get Congress to reform the tax code and ensure the richest Americans pay their “fair share” has received an unexpected boost from billionaires like Jeff Bezos and Elon Musk – who, it turns out, don’t have much of a tax bill at all.

New York-based journalism nonprofit ProPublica on Tuesday revealed that Amazon boss Jeff Bezos and Tesla head Elon Musk, two of the three richest men in the world, paid little or no tax on their total wealth, not just their income.

They managed the feat thanks to a tax code that Maya MacGuineas, president of the nonpartisan Committee for a Responsible Federal Budget, described as being “like Swiss cheese, full of holes”.

“Anybody with a savvy set of accountants is able to minimise, and sometimes to bring to zero, their tax liability,” she told AFP.

Billionaires are able to benefit from provisions like a tax credit for dependent children or reductions linked to loans or investments greater than income, breaks that amount to nearly US$2 trillion each year.

“The more money you make in … different ways, the more components of the tax code that you can also often find to take advantage of,” MacGuineas said.

“Again, there’s nothing illegal in doing it.”

These revelations could sway public opinion towards Biden, who has long argued that the richest households and individuals do not pay enough in tax.

Since taking office in January, he has proposed several measures that would raise taxes on the wealthy and largest American businesses, while also pursing a multilateral deal on a global minimum tax to ensure companies pay their share no matter where they’re based.

Biden’s allies in the US Senate seized on the ProPublica report to make the case that the country’s most prominent business leaders are skipping out on their obligations to their fellow Americans.

“Billionaires like Jeff Bezos, Elon Musk, and Warren Buffett pay a tiny fraction of their wealth in taxes compared to working families. That’s just not right,” Elizabeth Warren, a proponent of higher taxes on the wealthy, said on Twitter.

However Republicans, who make up a sizable minority in the Senate and can use the chamber’s filibuster rule to stop most legislation that doesn’t attract at least some of their votes, have generally opposed tax increases.

Biden’s proposals would unravel some of the changes to the tax code made by his Republican predecessor Donald Trump.

For the one percent of households with the highest incomes, the tax rate would rise to 39.6% from 37%.

Those who earn more than US$1 million per-year, or about 0.3% of households, would see the capital gains tax rate they pay on stock market transactions also rise to 39.6% from 20% currently, according to the Biden administration.

“We know that there is more to be done to ensure that corporations, individuals who are at the highest income, are paying more of their fair share,” White House Press Secretary Jen Psaki said this week.

The Internal Revenue Service, the US tax authority, would also see its funding increased and powers expanded as a means of cracking down on tax dodgers.

China blames ‘excuses’ for lack of agreement at APEC, as U.S....

So your kid is spending too much time on TikTok? 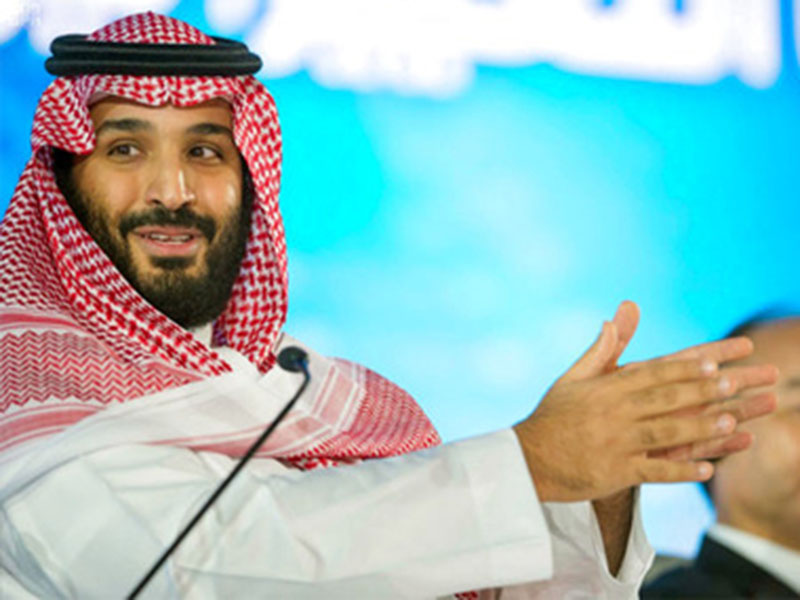