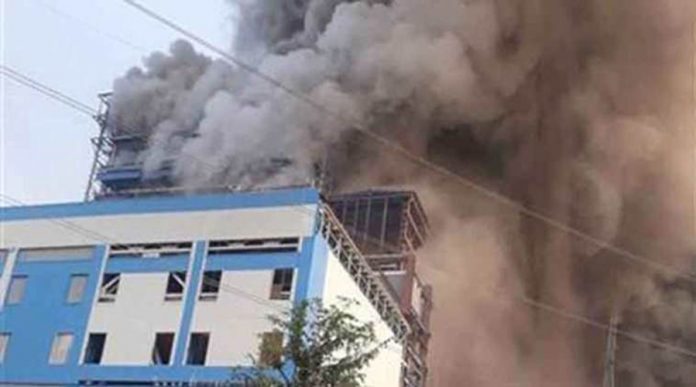 An explosion at a government-owned power plant in Uttar Pradesh’s Rae Bareli district claimed the lives of at least 20 and left over 100 injured on Wednesday afternoon.

Hot gases and steam began to leak at the plant’s corner no. 2, affecting those working in the area.

Around 80 people were rushed to the NTPC hospital and most were discharged after receiving first-aid treatment.

Unofficial reports pegged the number of the injured at 150.

Around 16 people suffered severe injuries and were referred to nearby hospitals for treatment.

However, in view of rush on the Lucknow- Rae Bareli road, the injured were then taken to hospitals in Allahabad, which is 85 kilometres from Unchahar.

An injured employee undergoing treatment at a hospital said that a sudden gush of hot gas with contents of ash-like material engulfed him at the NTPC plant. The man said he was unable to understand what had happened and found himself on a hospital bed with his body scalded all over, when he regained consciousness.

The district magistrate, city magistrate, superintendent of police and senior officers of the NTPC also reached the spot.

Congress president Sonia Gandhi, the Member of Parliament from Rae Bareli, offered condolences for the victims and their families.

Principal secretary of Uttar Pradesh’s health department directed all government hospitals in and around Rae Bareli to put doctors on emergency duty.

The NTPC management has launched an investigation to determine the cause of the incident.

The Uttar Pradesh government announced a compensation of Rs 2 lakh for the families of the deceased. 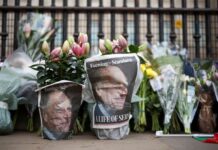 Britain mourns Prince Philip but ‘no flowers please’ due to COVID