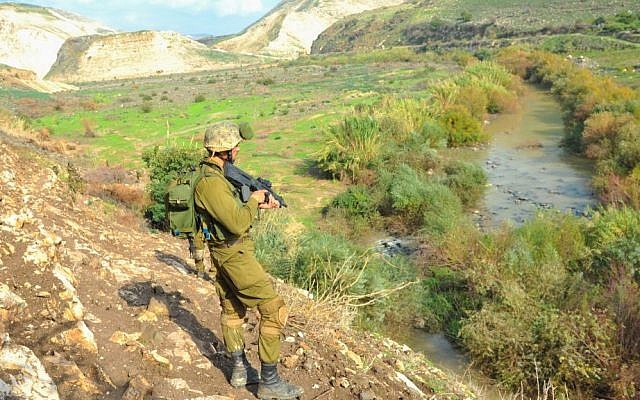 Two explosions were reported at a flooded chemical plant in the US state of Texas on Thursday, as the remnants of tropical storm Harvey moved further east near the Texas-Louisiana line.

Harvey, which was downgraded to a tropical depression late on Wednesday, killed at least 31 people and drove tens of thousands from their homes since it first slammed onshore as a Category Four hurricane on Friday night.

Early on Thursday, the Arkema plant in Crosby, which lost power after Harvey engulfed the area in extensive floods, was rocked by two explosions due to lack of refrigeration, according to its operator.The death toll was rising as bodies were found in receding waters.Fire authorities said that the blasts were small and that some deputies suffered irritated eyes from the smoke, but they

Fire authorities said that the blasts were small and that some deputies suffered irritated eyes from the smoke, but they emphasized that the materials that caught fire shortly after midnight were not toxic.

In the largely rural area surrounding the plant, officials said they had gone door-to-door to explain the situation and call on residents to evacuate, but leaving was not mandatory.

The plant was shut down before Harvey made landfall last week, but a crew of 11 had stayed behind. That group was removed and residents living within a 2.4-km radius were told to evacuate on Tuesday after the plant lost power.

The county did not say how many people the evacuation order would affect.Fort Bend County in Texas ordered a mandatory evacuation on Thursday for areas near the Barker Reservoir, which was threatening to flood. The reservoir is about 32km west of Houston.

It hit southwestern Louisiana as a tropical storm with heavy rain and winds of 72kph.eaumont and Port Arthur cities of Texas worked to evacuate residents after Harvey completed a U-turn in the Gulf of Mexico and rolled ashore early on Wednesday for the second time in six days.

In Houston, where Mayor Sylvester Turner issued a night-time curfew to aid search efforts and thwart potential looting, the two major airports had reopened on a limited basis, signaling a slow return to normality.

Houston’s two major airports were up and running again on Wednesday.

Officials said they were resuming limited bus and light rail service as well as rubbish pickup.

At the same time, many thousands of Houston-area homes are under water and could stay that way for days or weeks.

Officials said 911 centers in the Houston area are getting more than 1,000 calls an hour from people seeking help.

Heavy downpours were expected to stop on Thursday, though “life-threatening” flooding was to continue in southeastern Texas and southwestern Louisiana.

Harvey’s five straight days of rain totaled about 130cm, the heaviest tropical downpour ever recorded in the continental US.

Altogether, more than 1,000 homes in Texas were destroyed and close to 50,000 damaged, and more than 32,000 people were in shelters across the state, emergency officials reported.

About 10,000 more National Guard troops are being deployed to Texas, bringing the total to 24,000, Governor Greg Abbott said.

Enki Research put its “best estimate” of Texas storm damage at between $48bn and $75bn. 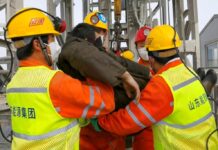 Italy may be on wrong path in fighting coronavirus contagion: scientist

Fate of Canada PM Trudeau at stake amid standoff with opposition