WASHINGTON (Reuters) – U.S. Secretary of State Antony Blinken said on Tuesday he was launching a “strategic dialogue” between the United States and Indonesia at talks in Washington with Indonesian Foreign Minister Retno Marsudi.

Blinken told reporters while meeting Marsudi at the State Department the dialogue was agreed upon between the two countries some years ago but was now actually being initiated at their meeting in Washington.

“Indonesia is a strong democratic partner to the United States; we are working together on so many different fronts,” Blinken said. 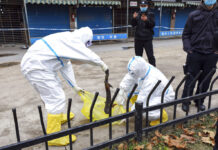 WHO experts already facing roadblocks in hunt for virus origins 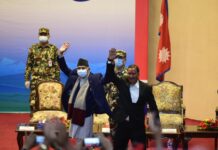