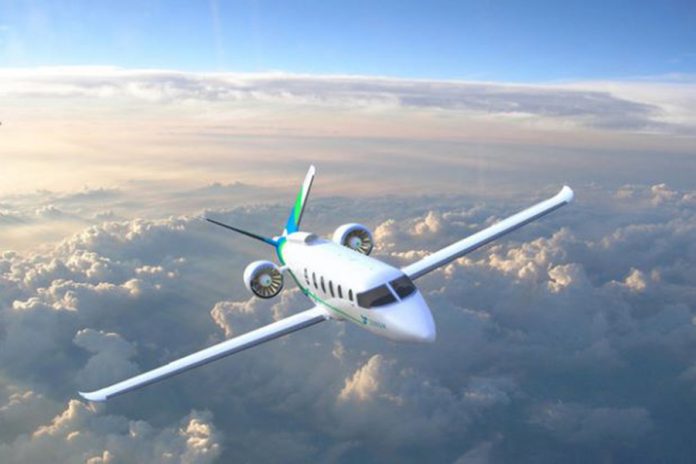 A Seattle-area startup, backed by the venture capital arms of Boeing Co and JetBlue Airways Corp announced plans on Thursday to bring a small hybrid-electric commuter aircraft to market by 2022.

The small airliner is the first of several planes planned by Zunum Aero, which said it would seat up to 12 passengers and be powered by two electric motors, dramatically reducing the travel time and cost of trips under 1,000 miles (1,600 km).

Zunum’s plans and timetable underscore a rush to develop small electric aircraft based on rapidly evolving battery technology and artificial intelligence systems that avoid obstacles on a road or in the sky.

In a separate but related development, Boeing said on Thursday it plans to acquire a company that specializes in electric and autonomous flight to help its own efforts to develop such aircraft.

Zunum does not expect to be the first to certify an electric-powered aircraft with regulators. Rather, it is aiming to fill a market gap for regional travel by airlines, where private jets and commercial jetliners are too costly for many to use.

Zunum’s planes would fly from thousands of small airports around big cities to cut regional travel times and costs.

The travel time of over four hours would be cut in half by avoiding the crowds and security lines at big hubs that are required for larger planes. About 96% of US air traffic travels through 1 percent of its airports, leaving thousands of small airports virtually untapped.

Electric-vehicle batteries, such as those made by Tesla Inc and Panasonic Corp, would power Zunum’s motors, although Zunum has no commitment with either company. A supplemental jet-fuel engine and electrical generator would be used to give the plane a range of 700 miles and ensure it stays aloft after the batteries are exhausted .

Zunum plans to make a larger plane seating up to 50 passengers at the end of the next decade, and the range of both would increase to about 1,000 miles as battery technology improves .

The planes eventually would fly solely on battery power, and are being designed to fly with one pilot and to eventually be remotely piloted.

Recent advances in battery technology, lightweight electric motors and carbon composite airframes would cut the cost of flying Zunum’s aircraft to about eight cents per seat-mile, about one-fifth that of a small jet or turboprop plane.

Zunum first announced its plans for hybrid-electric aircraft in April, and revealed that Boeing HorizonX and JetBlue Technology Ventures had invested in its initial round of venture funding. On Thursday it disclosed specifications and a timetable for the vehicle entering service.

Zunum says the plane would cruise at about 340 miles an hour and at altitudes of about 25,000 feet (7,600 meters) – slower and lower than conventional jets.

The motor, which Zunum is designing, will drive a fan similar to the bypass fan on a jet engine, but without a jet’s combustion. Zunum has started talks with plane makers about building the airframe, and it is building non-flying prototypes of the powertrain to test batteries, the electrical system, software and other components.

Current battery technology can only power the plane for about 100 miles so a gas-powered engine would be used to generate electricity to power the motors for additional range.

China To Provide Medical Assistance As Per Communications: Ambassador Hou

‘A beautiful day’ in Italy, as shops and bars finally reopen 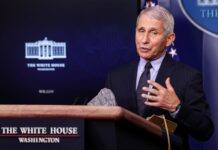 Fauci urges Americans to get any of the three COVID-19 vaccines...