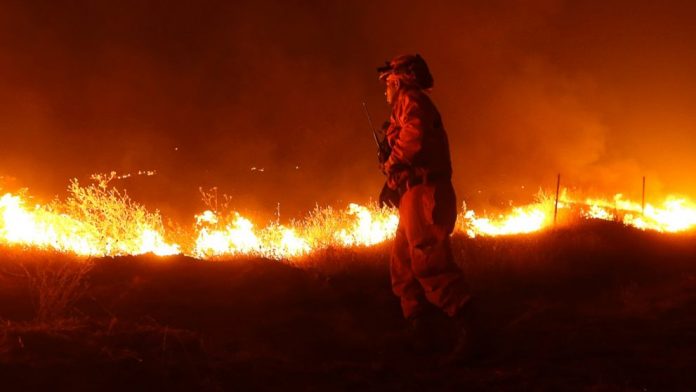 Firefighters are battling wildfires in Northern California’s wine country, with the death toll rising to 15 and thousands left homeless.

US President Donald Trump declared a major disaster in California, freeing up federal funding and resources to help fight the 17 large wildfires in the western state.

Much of the worst damage was in Santa Rosa, the county seat of Sonoma County, and could be seen from US Route 101, the north-south highway which runs from California through Oregon to Washington State.

California Governor Jerry Brown declared a state of emergency in eight counties – including wine-producing Napa and Sonoma – and said thousands of firefighters had been deployed to fight the blazes.

Nine deaths were reported in Sonoma county, three in Mendocino county, two in Napa county and one in Yuba county and Brown said “emergency responders anticipate the number of fatalities could grow”.

The Sonoma County Sheriff’s Department said on its Facebook page it had received reports of 200 missing people.

Of them 45 had been located and the department said it was confident that many of the rest would be found safe.

About 25,000 people have been evacuated in Sonoma county alone, the department said, and 5,000 have sought refuge in shelters.

The fires have torched more than 46,500 hectares and destroyed over 2,000 homes and businesses, according to the authorities.

The California Department of Forestry and Fire Protection (Cal Fire) said 17 large fires were continuing to burn on Tuesday. 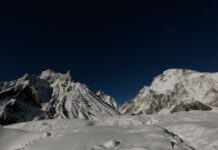