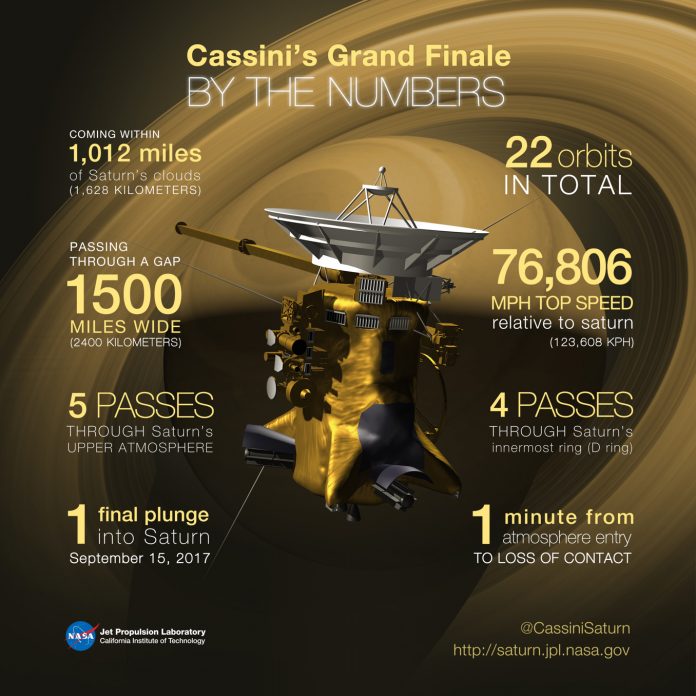 On 15 September 2017 Cassini completed its 20 year mission during the course of which it achieved a number of scientific breakthroughs. The imaging instruments on board the spacecraft were shut off ahead of the dive, so there will not be any images of Cassini actually diving into Saturn. However, the other scientific payloads on the spacecraft continued to observe the Saturnian atmosphere till the very moment the spacecraft burnt up in the atmosphere. Normally there is about a six hour gap between Cassini collecting the data and transmitting it home, but for the final dive, the data was transmitted in almost real time.

The Cassini spacecraft is collaboration between the National Aeronautics and Space Administration (NASA), the European Space Agency (ESA) and the Italian Space Agency. The spacecraft was launched in 1997 on board a Titan IV, and took seven years to reach Saturn, its intended destination. During the journey, Cassini paid a visit to Venus, the Moon and Jupiter.

As the spacecraft would have spent most of its time in orbit around Saturn, it was too distant from the Sun to be powered by solar panels, and thus uses plutonium as a power source. Cassini has discovered 7 previously unknown moons of Saturn during the course of its mission, including the “waverider” moon, Daphnis, which causes ripples in the rings of Saturn that are kilometres long.

One of the most memorable images captured by Cassini is a spectacular view of the rings of Saturn in full colour. Additionally, many objects from the solar system are visible in the same frame, including the Earth. The rings of Saturn and many of its moons can also be seen. NASA scientists had informed the people of the Earth in advance that Cassini was going to take this photograph, and had asked everyone to look skyward and wave.  The photograph is called “The Day the Earth Smiled.”

Cassini went on to take an image of Mimas appearing to crash into the rings of Saturn, and various images of Daphnis causing waves in the rings. During the ring grazing orbits, NASA made one of the most dramatic announcements ever. Cassini had discovered plumes of water erupting from Enceladus. When Cassini was designed, scientists did not suspect that these geysers existed on Enceladus. NASA made Cassini pass over Enceladus, and used the instruments meant to study the outer atmosphere of Titan, to study the geysers erupting from Enceladus. The resulting observations determined that microbes had plenty of food to feed off on Enceladus, and it was an environment hospitable to life.

A Google Doodle has commemorated the start of the final few orbits of Saturn. During these orbits, Cassini dove between Saturn and its innermost rings. There are 22 such orbits scheduled, the first of which took place on 26 April 2017. The size and density of the particles in the region between Saturn and the innermost rings were studied during the first dive, to prepare the spacecraft for subsequent orbits. Cassini used its dish shaped antenna as a shield during the first dive, in case there are particles that are larger than expected. NASA scientists did not expect any matter larger than smoke particles, but was being cautious.

As the antenna was used as a shield in the first dive, Cassini was not able to maintain contact with Earth during the initial maneuver. Cassini bid farewell to the “Deathstar” moon Mimas, as well as Titan with a hazy atmosphere. During the dive, Cassini will flew by four moons of Saturn, Janus, Atlas, Epimetheus and Daphnis. Cassini also observed the Earth and the Sun during the first deep dive orbit. There were distant flybys of Pan, Pandora, Prometheus, Epimetheus and Aegaeon. There were also several distant flybys of Titan, an object of interest of the Huygens probe. Titan is a planet sized laboratory with conditions believed to be similar to that of a primitive Earth. The slingshot maneuver around Titan on 22 April, just before initiating the final set of deep dive orbits, was the last close flyby of a moon of Saturn by Cassini. A more distant flyby of Titan was executed to put Cassini on track towards its final dive, a maneuver known as the “Goodbye Kiss.”

On 15 September, Cassini executed its final maneuver. There was not sufficient fuel on the spacecraft to extend the mission further, and that meant that NASA would no longer be able to control the spacecraft. NASA was being careful, and did not want to contaminate the moons of Saturn, in case they harbour life, with Enceladus and Titan being among of the most promising candidates. In a science abundant maneuver, Cassini flew past Janus, Pan, Pandora, Epimetheus and finally enter the outer atmosphere of the gas giant. Cassini transmitted information during the course of its final dive, till the very moment when the friction from the atmosphere burns up the dependable spacecraft and turns it into a shooting star. The final communications from Cassini, travelling nearly at the speed of light, are expected to arrive about an hour and a half after the end of the mission.

After a 20 year mission, Cassini ultimately became a part of the gas giant it studied for so long. 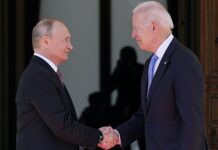 Biden presses Putin to act on cyberattacks, warns of retaliation 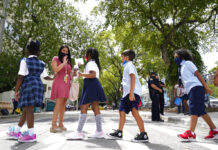