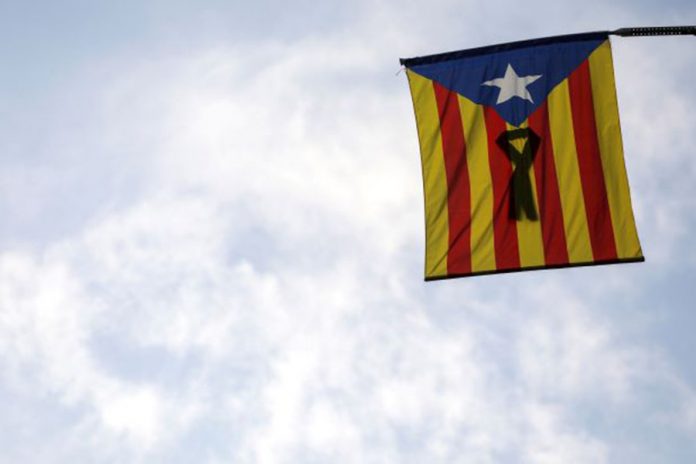 Catalonia’s president has no choice but to suspend secession since it is unlikely anyone will recognise the Spanish region on the basis of a disputed referendum, a former British diplomat Carne Ross who has advised the Catalans and other secessionist movements said.

Carne Ross, who as founder of the diplomatic consultancy Independent Diplomat has worked with Kosovo, South Sudan, Western Sahara and Catalonia on their respective bids for sovereignty, said there would be no solution to the crisis without a legal plebiscite agreed to by Madrid.

Puigdemont declared on Tuesday that Catalonia had the mandate for independence but proposed suspending sovereignty to allow for talks with Madrid on an agreed solution. On Wednesday, Spanish Prime Minister Mariano Rajoy called for clarity as to whether or not Catalonia had declared independence and raised the spectre of Madrid suspending the region’s autonomy.

Catalonia’s Oct. 1 referendum was declared illegal by a Spanish high court and mustered only 43 percent turnout as many independence opponents stayed at home. Hundreds of people were injured by baton-wielding police as they intervened to close polling stations.