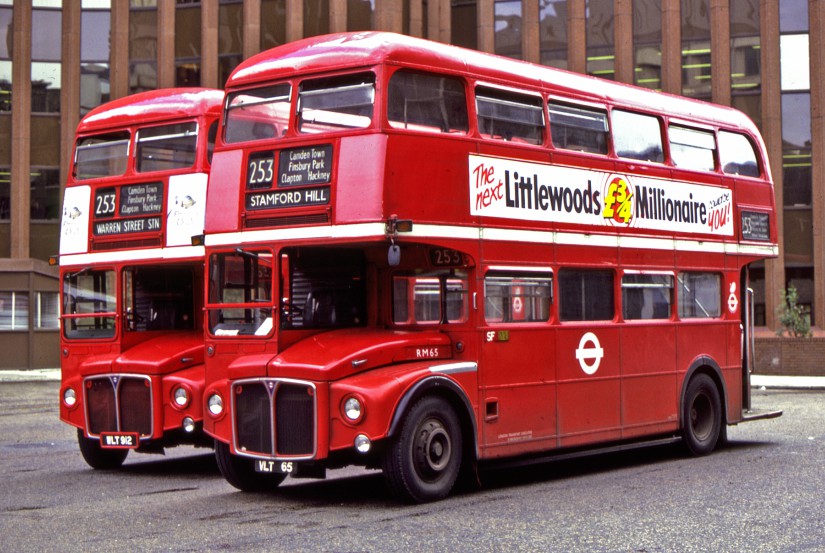 London’s caffeine habit could soon provide an eco-friendly energy kick to its buses, including its iconic red double decker.

Some six thousand litres of oil extracted from ground coffee waste will be added to fuel tanks of the city’s transport authority on Monday — enough to power a bus for a whole year.

Behind the awareness-raising stunt is British start-up Bio-bean, which has been developing fuel from coffee waste grounds for four years, with financial and technical help from energy giant Royal Dutch Shell.

Londoners consume an average of 2.3 cups of coffee a day, contributing to 2, 00,000 tonnes of mineral-rich coffee waste over the course of a year, according to data cited by Bio-bean.

“Instead of sending a tonne of waste coffee grounds to landfill where it degrades and releases methane and CO2, we collect it, recycle it and turn it into a renewable fuel which is then used to replace further conventional fuels — so it’s a double saving”, Bio-bean founder Arthur Kay told AFP at a recent presentation.

His green-energy company collects unwanted grounds, predominantly from London-based coffee shops, and processes them at it’s factory in nearby Cambridgeshire.

It sends the resulting coffee oil on to Argent Energy, the UK’s largest biofuel producer, which tops it up with a range of animal or vegetable fuels.

The final mix is made up of 80 percent traditional diesel, and 20 percent biofuel.

Replacing traditional fuel with this mixture can reduce the carbon emissions from bus journeys by 10 to 15 percent, without the need to modify engines or spend more, according to Bio-bean.

Londoners take more than two billion bus trips a year thanks to a 9,300-strong fleet of buses but only 2,000 of the vehicles are using alternative energy in the form of diesel-electric.

The coffee-enhanced mixture can meanwhile also be used by taxis, cars and trucks.

And Bio-bean has its sight set on continental Europe, in particular France, where some 38 billion cups of coffee are consumed every year.

“The amount of diesel produced globally is always going to be more than the amount of coffee.”

But the 27-year-old Stanford graduate wants to be part of a broader conversation about waste and recycling.

“We want to see an entrepreneur going and doing something cool with waste from beer, or from tea,” he explained. 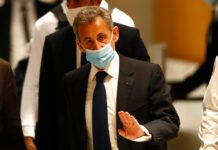