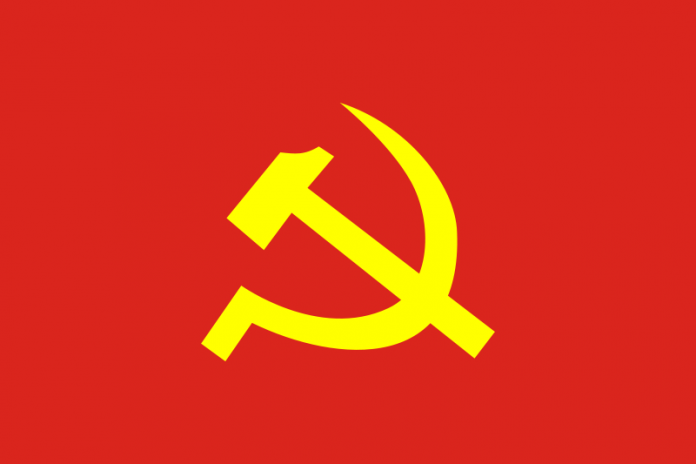 The Communist Party of China on Tuesday unveiled a new leadership, electing the 19th CPC Central Committee to lead the party for the next five years.

The CPC National Congress is held every five years and convened by the Central Committee.

The number of delegates to the National Congress and the procedure governing their election shall be determined by the Central Committee.

Still work to do before second Trump-Kim summit – Pompeo 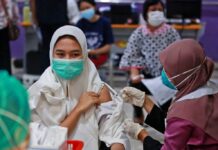 US shipping millions of vaccine doses to Indonesia, Bhutan, Nepal

Firestorms kindled by lightning displace tens of thousands in California