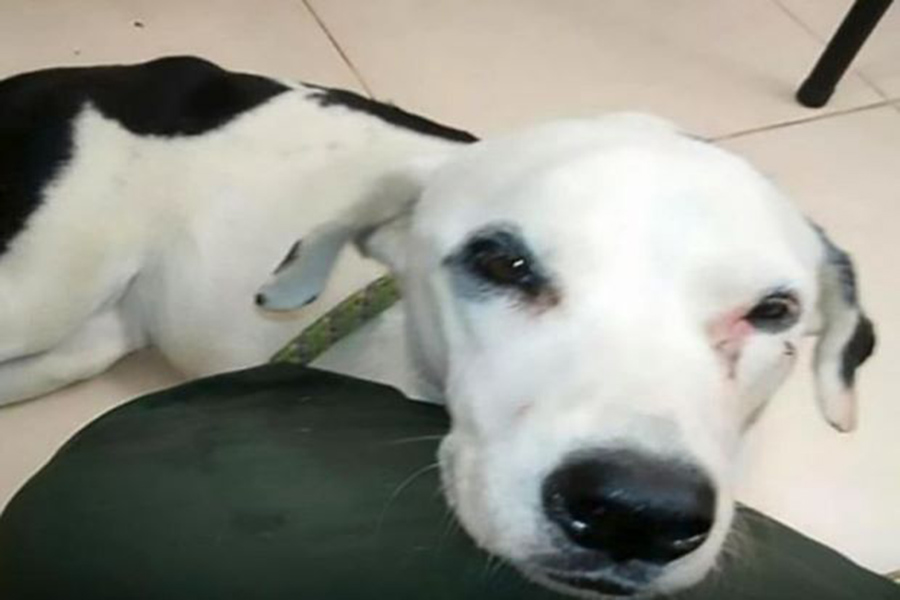 It has been proven that humans can die from extreme sadness or being “broken-hearted” and it seems like even beloved pets can succumb to the same empty feeling.

An abandoned dog is believed to have died of a broken heart after its owner left it near the terminal at Palonegro airport in Bucaramanga, Colombia.

According to workers in the area, the bereaved female pup spent a month wandering around the airport in hopes of locating its human owner.

It also constantly sniffed at people in the airport before giving up the search and just lay motionless in a corner of the terminal, according to The Telegraph.

It was dubbed as “Nube Viajera” or “Wandering Cloud” by the veterinarians who treated it, after it refused to eat and drink.

“It is presumed that she had an owner and a home and that they abandoned her because the dog never left the airport,” one of the vets at the scene, Dr Alejandro Sotomonte, told the news outlet.

After refusing sustenance, Nube Viajera, which was perceived to be around two years old, grew weaker and more lethargic with each passing day.

The malnourished dog was then taken to a shelter after concerned members of an animal rescue group alerted officials.

However, its health further deteriorated and it was eventually too weak to even stand.

The dog’s sadness and depression were evident during her final hours and it died despite being given food and medicine via intravenous injection.

It is possible for humans to die of a broken heart, doctors told The Straits Times in a report earlier this year.

In Singapore, doctors said they had seen patients who suffered from “broken-heart syndrome”, a condition where the heart is weakened after a patient goes through severe emotional stress.

Emotions such as sadness, anger and fear can trigger the release of stress hormones such as adrenaline. In excess, this temporarily “stuns” the heart muscle, said cardiologists. 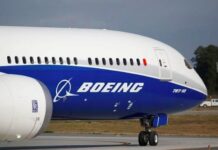 Martic overcomes her own demons to reach French Open quarter-finals