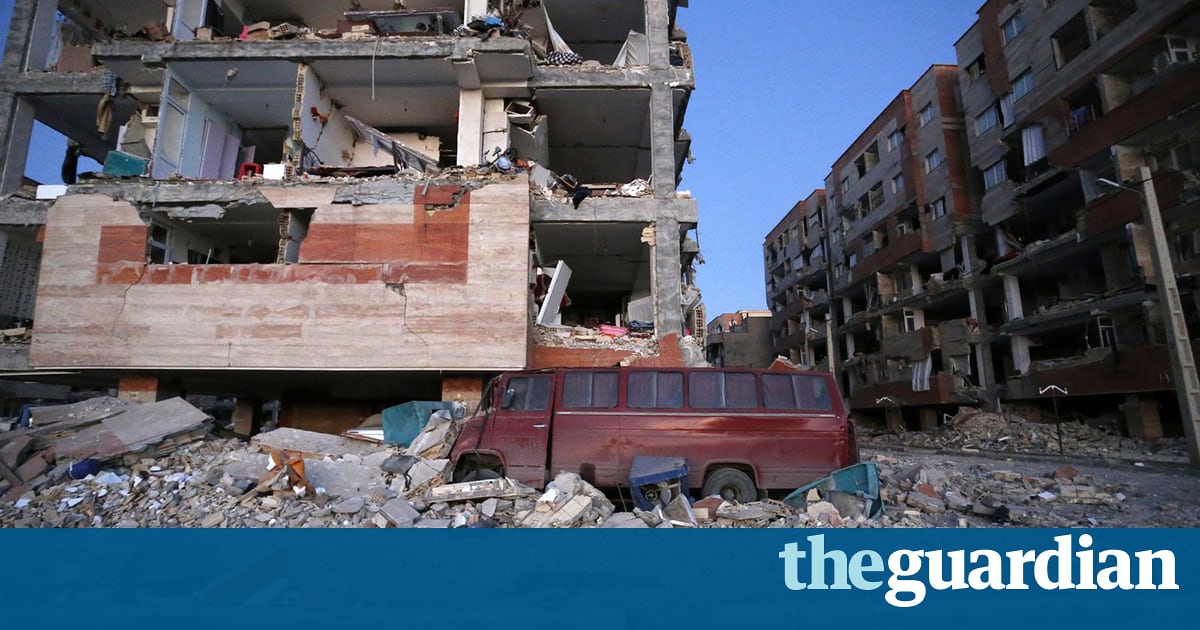 A 7.3 magnitude earthquake has struck the border region between Iraq and Iran, killing dozens of people on the Iranian side and injured hundreds more, according to state media.

The US Geological Survey (USGS) said Sunday’s powerful quake hit close to Halabjah, southeast of Sulaymaniyah, a city in the semi-autonomous Kurdish region of northern Iraq.

Iranian news agency ISNA said at least 61 people were killed and 300 injured in Kermanshah province on the Iraqi border.

Most of the victims are believed to be in the town of Sarpol-e Zahab.

Iranian media said rescue teams have been deployed in the area amid fears the death toll will rise.

He also said that estimating damages is impossible due to a massive power cut.

Crossed by several major fault lines, Iran is one of the world’s most seismically active countries.

In 2003, a 6.6 magnitude earthquake flattened the historic city of Bam in southeastern Iran, killing some 26,000 people.

On the other side of the border, Sulaymaniyah officials declared an emergency in the early hours of Monday to assess the aftermath of the quake, according to local Kurdish media.

Al Jazeera’s Imran Khan, reporting from the Iraqi capital, Baghdad, said cars came to a standstill in the city as the buildings began to sway.

“Baghdad is not prone to earthquakes so when people began to come outside, the shock was visible on the faces,” he said.

“For the first few seconds, I actually thought an explosion had taken place, but as it carried on – for up to a minute – I realised it was an earthquake,” he added.

Pictures and footage published on social media showed people seeking safety in the streets of Sulaymaniyah while the interiors of buildings shook. 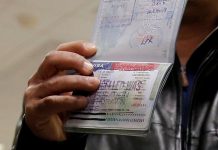 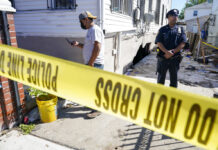