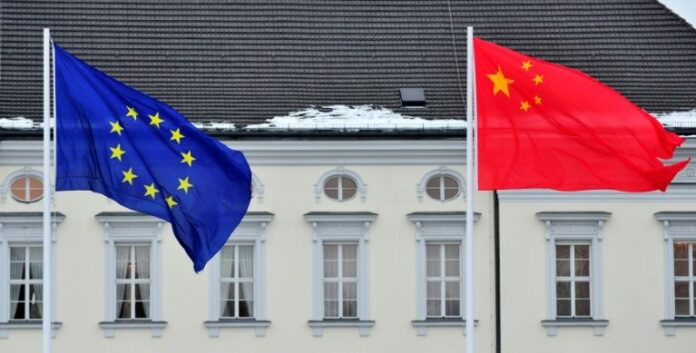 BRUSSELS: European Council president Charles Michel said today, after a call with Chinese president Xi Jinping that the EU and China would hold a summit soon.

Two of the world’s biggest trading powers, the EU and China have not met in a formal physical summit setting since before the outbreak of Covid-19, with the last EU-China meeting via video conference on Dec 30, 2020.

Since then, they have hit each other with targeted sanctions over accusations of human rights abuses, freezing progress on a bilateral investment deal that has been agreed but not ratified by the European Parliament.

“On EU-China relations, despite differences, dialogue remains crucial,” Michel, who chairs EU summits, said on Twitter. “Agreed to hold EU-China summit and reinforce our dialogue,” he wrote, without giving a date.

An EU official said: “During the call, the presidents confirmed the intention to hold the next EU-China summit. They will also explore a meeting with all members of the European Council at a later stage,” referring to a separate summit with all 27 EU national leaders.

Along with the US, Britain and Canada, the EU imposed sanctions on Chinese officials on March 22 over human rights abuses, which Beijing denies. The EU was immediately hit by Beijing with sanctions on European Parliament lawmakers, freezing approval of a recently agreed EU-China investment deal.

“The EU considers that sanctions imposed against European policymakers are unjustified and unacceptable. The EU will continue to seek a more balanced economic relationship,” the official said.

The EU has also set out its own strategy to increase its presence in the Indo-Pacific and counter China’s rising power.

“President Michel recalled the EU’s concerns over the situation of human rights in China,” an EU official said of the call with Xi, also saying recent Chinese military flights near Taiwan were a concern, as well as China’s contested claims to islands in the South China Sea. 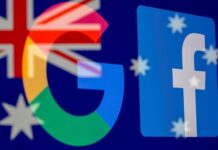 Reaction to Facebook agreeing a concession deal with Australia on media...

Salah puts on a show for fans as Liverpool wallop Wolves...