WASHINGTON (Reuters) – At a lavish August gathering at a private estate in Spain, a wealthy Venezuelan businessman under criminal investigation in the United States introduced Rudy Giuliani, President Donald Trump’s personal lawyer, to the father of Venezuela’s opposition leader, Juan Guaido.The affair was part of a campaign for leniency for the businessman, Alejandro Betancourt, who sought to demonstrate his close ties to opposition figures looking to oust Venezuela’s socialist President Nicolas Maduro – a key objective of the Trump administration.

Betancourt told Giuliani he secretly helped bankroll Guaido’s efforts to take over the leadership of Venezuela, according to four people familiar with the situation, two of whom provided  details about the meeting in Spain. Betancourt hoped those bona fides would enable Giuliani, his lawyer, to persuade Trump’s Justice Department to drop its probe of Betancourt in connection with a Florida money laundering and bribery case, the people said.

A month later, at a meeting in Washington, D.C., Giuliani urged Justice Department prosecutors to go easy on Betancourt, according to a person with direct knowledge of the meeting, and Lev Parnas, a former Giuliani associate, who said Giuliani told him about it soon afterward. Parnas and the other person said Giuliani told prosecutors that Betancourt had provided assistance for Guaido’s political efforts, and was therefore doing good work for the United States.

This is the first time Parnas detailed his story about Betancourt, Giuliani and Venezuela.

Giuliani declined to confirm meeting with U.S. prosecutors on Betancourt’s behalf and wouldn’t say whether the Venezuelan businessman is a client. “Lev Parnas has no right to be talking about that meeting,” Giuliani told Reuters in a brief phone interview. “It was a confidential meeting – if it did happen.”

“Lev Parnas’s credibility is worth nothing,” Giuliani said.

The Justice Department declined to comment. Betancourt and his attorney Frank Wohl did not respond to multiple requests for comment.

Reuters couldn’t determine whether Betancourt did provide financing to the U.S.-backed opposition or if he was just claiming he did.

Guaido and the main opposition political party, Popular Will, both denied receiving funding from Betancourt. Guaido was a member of Popular Will until he stepped back from it earlier this month.

“I do not know Mr. Betancourt, there is no relationship,” Guaido told Reuters. “As such, that is not possible.”

Wilmer Guaido, Guaido’s father, denied meeting Betancourt in Spain. “I only support my son like the whole family against that criminal dictatorship but I have not met anyone,” he said.

The episode speaks to the complex roles that Giuliani, the former New York City mayor, has played in Washington since Trump took office in 2017.

Giuliani frequently proclaims himself a business consultant and lawyer working on behalf of private clients. Yet he also enjoys extraordinary access to the halls of power as the president’s unpaid personal attorney – work that has landed him at the center of Trump’s impeachment trial.

Any attempt by a Giuliani client to avoid possible prosecution by claiming to have been backing an American foreign policy objective – the toppling of Maduro in this case – could prove embarrassing to the administration.

The White House did not immediately respond to a request for comment.

Parnas played a key role in Giuliani’s effort to dig up dirt on Democratic presidential candidate Joe Biden in Ukraine for Trump. Now under indictment for campaign finance violations, Parnas has been sharing information with Capitol Hill impeachment investigators, as well as the media, about the extent of the work he did for Giuliani.

Betancourt said “he was backing Guaido financially,” Parnas told Reuters, and “was helping America with his cause.”

Since January 2019, the United States and dozens of other countries have recognized Guaido as Venezuela’s rightful president. But Maduro has remained firmly in power, much to the frustration of the Trump administration.

Maduro’s government cut off paychecks for opposition lawmakers in 2016 after the opposition took control of the National Assembly.

Claims that Betancourt helped finance his country’s opposition are potentially explosive in Venezuela, where the mogul forged a profitable relationship with the socialist government. Derwick Associates, his Caracas-based energy firm, obtained hundreds of millions of dollars in state contracts to build power plants under Maduro’s predecessor, Hugo Chavez, according to local media.

In a statement to Reuters, the opposition Popular Will party said that “information about the supposed remittance of funds by Alejandro Betancourt to our political organization is not true.”

The existence of the U.S. criminal probe of Betancourt was confirmed to Reuters by a source familiar with the matter.  The Miami Herald reported last November that the investigation is linked to a large money laundering case in Miami, and that Betancourt is an unindicted co-conspirator listed, but not named, in legal records. The 2018 charges accused eight defendants of embezzling $1.2 billion from Venezuela’s government-owned oil company PDVSA, then laundering it through schemes in Miami involving false real estate and security deals.

A representative of Betancourt who declined to be identified said the magnate “didn’t do anything and he has not been charged with any wrongdoing.” He also told Reuters that the businessman had provided “very substantial” financial support to Venezuela’s opposition.

PDVSA did not respond to a request for comment.

At the State Department, Elliott Abrams, the U.S. Special Representative for Venezuela, told Reuters the administration is aware of the lack of transparency in the opposition’s financing.

“We’re concerned about who are all these people, and how did they make their money. And that is something we have raised with the opposition,” Abrams said.

Asked whether Betancourt was one of those individuals of concern, Abrams said: “No comment on individual names.”

He added that Giuliani had not been authorized to play any role in U.S. policy in Venezuela.

Parnas said the August meeting at Betancourt’s estate outside Madrid, and the presence of Guaido’s father, were meant to demonstrate Betancourt’s strong ties to Guaido and his support for U.S. interests in Venezuela. It was to show Giuliani “that Betancourt is a really important person for the cause and that he is helping America,” Parnas said.

The lobbying took place in Washington the month after the Spain meeting. Giuliani met with Assistant U.S. Attorney General Brian Benczkowski, a Justice Department lawyer working on the case, and some other government lawyers, according to Parnas and the person with direct knowledge of that meeting.

The person said Giuliani was there with two other Betancourt lawyers, and made his pitch that the prosecutors let Betancourt off the hook for the case in Florida.

Giuliani first insisted there wasn’t enough evidence to prosecute the case. He then moved to U.S. foreign policy, pointing to Betancourt’s alleged support for Guaido. “This guy’s been helping the United States,” the person with direct knowledge of the meeting said in describing Giuliani’s reasoning.

Giuliani argued that Betancourt was crucial to the survival of the Venezuelan opposition, and he urged the Justice Department lawyers to talk to Guaido themselves to corroborate his claims, the person said.

Canada’s Trudeau self-isolates as wife is tested for coronavirus 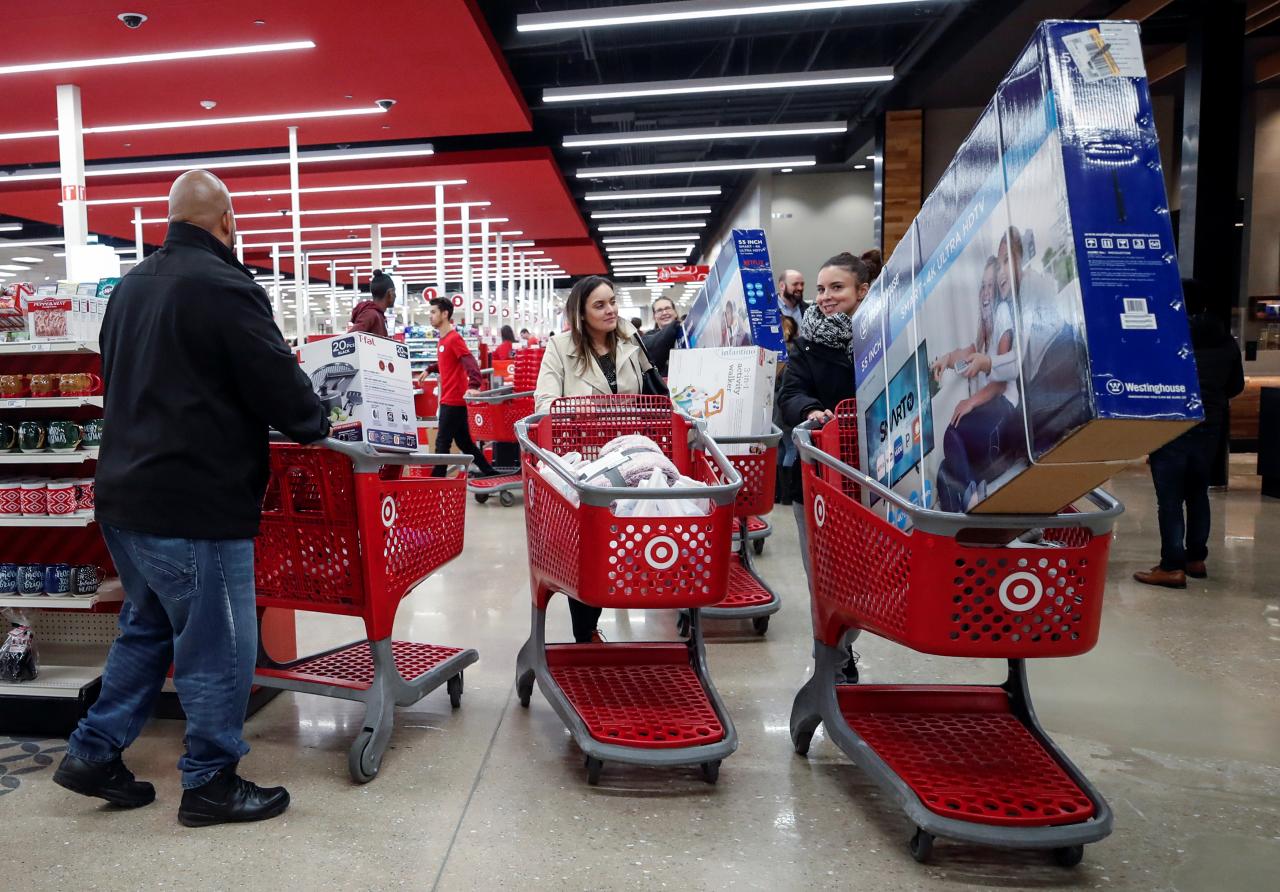