LOS ANGELES, Sept. 5 (Xinhua) — A fast-moving wildfire in central California has forced evacuations and road closures as brutal heat wave is underway in the U.S. state on Saturday.

The wildfire, dubbed Creek Fire which broke out near Shaver Lake in Fresno County, grew to 2,000 acres (8.09 square kilometers) with zero percent containment Saturday morning, according to the latest information from the California Department of Forestry and Fire Protection (Cal Fire).

“Adjust your Labor Day weekend plans. Access to Shaver Lake is completely closed to the public due to the Creek Fire,” The Fresno County Sheriff’s Office reminded local residents on Twitter, noting several nearby areas are now under an evacuation order.

Local officials also said no one is being allowed past the top of the four-lane just below Shaver Lake on eastbound of Highway 168.

Cal Fire tweeted Saturday morning that more than 12,400 firefighters along with 1,500 fire engines, 204 dozers and nearly 100 aircraft are continuing to battle 22 major wildfires, adding that the agency has increased staffing in preparation for critical fire weather in multiple areas of the state. 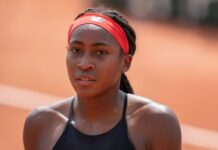 Tennis-Gauff gears up for biggest clay test against Brady 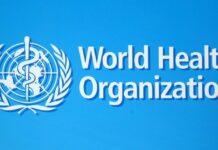 More than 11,000 Ebola vaccines expected in Guinea this weekend –...