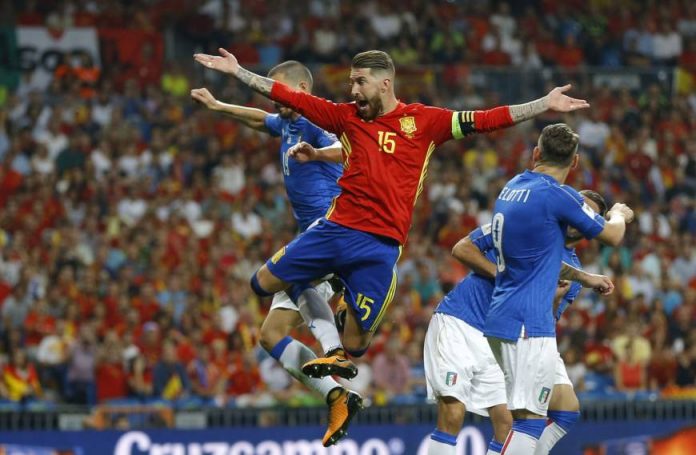 Spain ended Italy’s 11-year unbeaten run in qualifiers with a 3-0 win on Saturday and moved closer to securing a World Cup spot.

The Italians hadn’t lost a qualifier — World Cup or European Championship — in 56 games, since September 2006.

Isco got the better of Italy goalkeeper Gianluigi Buffon from a free kick early in the game, then outsmarted the Italian defense with a low shot just before halftime at Santiago Bernabeu Stadium.

The result left Spain in control of Group G with 19 points, three more than Italy, with three games left in European qualifying for the 2018 World Cup in Russia. Albania is third with 12 points.

Only the group winner automatically qualifies. 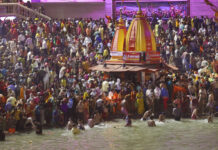 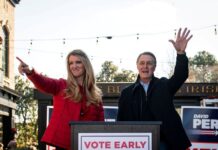 With Venezuela in collapse, towns slip into primitive isolation