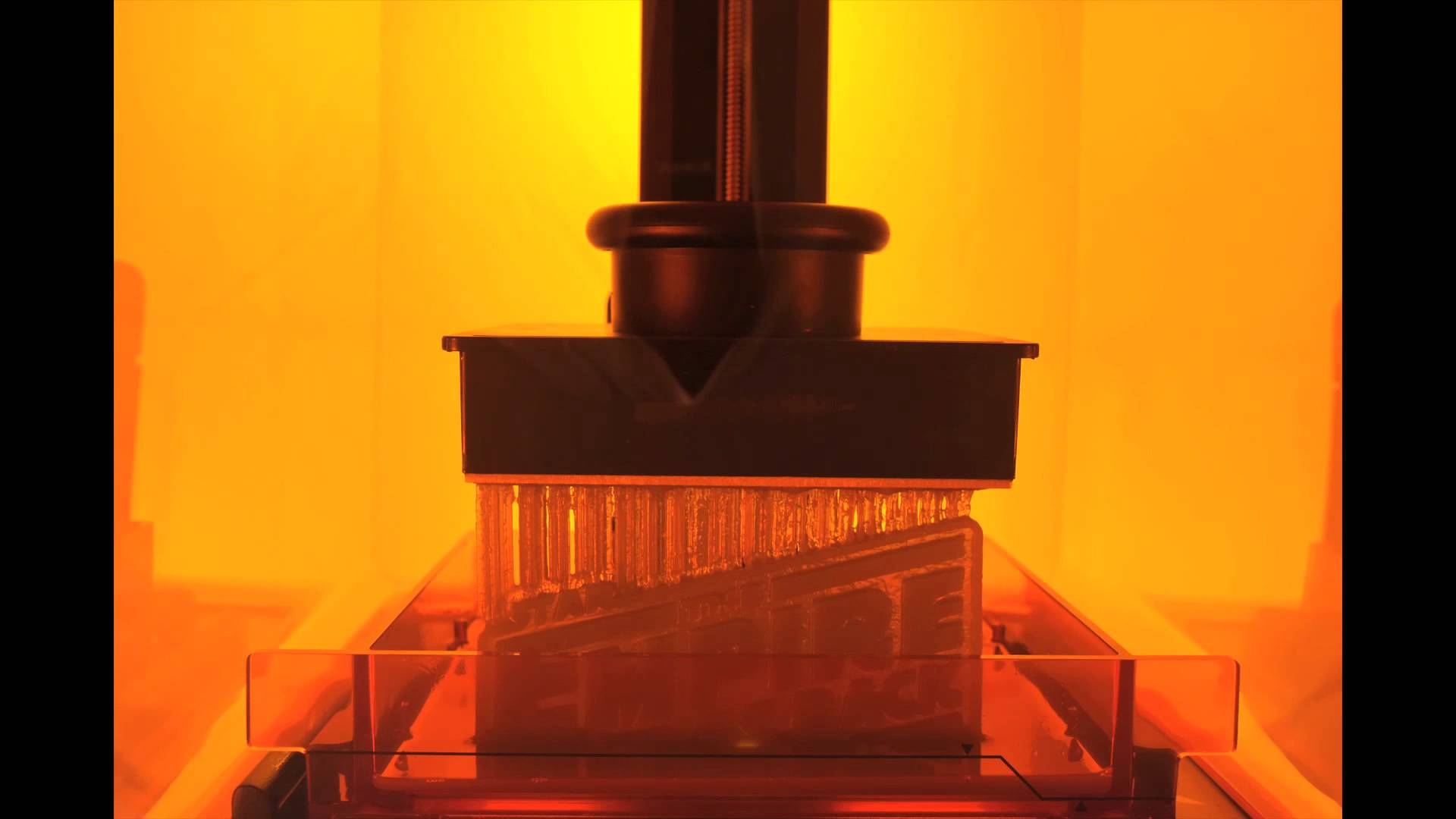 More gadgets with elaborate functions will be on the market next year, from a smart home with universal remote control and programmable light settings to 4K high definition video for cameras or even dashcams – welcome to the future

Tech gadgets with new capabilities are released all the time, but what are the technologies that will shape – and improve – our lives in the coming year? We take a look at trends from 2017 and identify five of them that are set to make a difference in 2018.

Voice assistants aren’t new, but expect their popularity to skyrocket in 2018 as the technology makes its way into an increasing number of homes and consumer gadgets. This will be driven by the increasing presence and easy accessibility of assistants in our smartphones, such as the Google Pixel 2 XL’s “squeeze to speak” feature, and an increasing number of “smart speakers” with built-in support for platforms such as Amazon’s Alexa and Google Assistant. Global sales have already reached the tens of millions in 2017.

Despite its comparatively late start, growing production in China, be it JD.com’s DingDong, the Mi Ai from Xiaomi, or the Tmall Genie mean that Hongkongers are spoilt for choice when it comes to voice assistants. Importantly, developers are working overtime to build voice support into a host of network-enabled appliances and gadgets by tapping into the APIs of the various voice assistant platforms to create compelling new products that can respond to your voice.

You can also expect smarter homes in the new year as a growing number of smart devices make their way into our private abodes. Though some may appear gimmicky at first glance, many do incorporate capabilities that improve our lives with their practical and time-saving features. Add in seamless integration with voice assistants, and you will be wondering why you haven’t got one sooner.

For instance, imagine unlocking your front door without the need for physical keys using a smart lock, or turning off or adjusting the colours of the lights from your bed using a smartphone. How about accessing the real-time video feed from your home’s security camera while at work, or reviewing the air quality of your home throughout the day? All these are already possible thanks to easy-to-use gadgets that you can purchase today.

Laptop computers are still very much part and parcel of our lives, both at home and in the office. While the battery life of laptops has gradually improved with each new iteration of processors, expect a big jump in usable hours next year. This comes courtesy of engineering work by software giant Microsoft to let the Windows operating system run on systems based on technology from ARM, but without the code incompatibilities that doomed yesteryear’s Windows RT effort.

Expect to see the same power-efficient Qualcomm Snapdragon processors that currently power millions of smartphones to make their way into Windows laptops. Qualcomm claims we can expect laptops with battery life of up to 25 hours, with the instant power-on function of smartphones and performance that is on a par with an Intel computer. While such claims for battery performance are as yet unproven, prototypes from device makers ASUS and HP already claim over 20 hours of active use.

With practically every smartphone sold in 2017 incorporating the ability to record video in 4K, expect to see support for high-definition video to reach an even higher peak in the year ahead. It will become the de facto standard for drone-equipped video recorders, small hand-held action cameras or 360-degree cameras, and even for dashcams. Indeed, video streaming service Netflix already advises consumers to go for large screen TVs with 4K display for an immersive experience.

Look forward to dramatic improvements in home-produced video software and optical stabilisation technology for highly watchable video recordings. While some will argue that 1080p high-definition looks just fine, 4K does offer a tangible boost in quality that is highly appealing and quickly evident to viewers. Of course, you can also expect the consumption of storage space and bandwidth to increase in tandem with this trend.

Though breakthroughs on the 3D printing front have been a little quiet this year, development has continued apace, with 3D printers that can print much faster than before, and with the ability to work with a larger variety of materials. The technology is gradually being deployed commercially, including in health care and manufacturing, while the scanners used to capture 3D imagery for the printers have become more portable and affordable.

Just this month, a consumer firm called Synchronos initiated a Kickstarter project to sell a 3D-printed, custom-fitted mechanical watch. The idea entails shipping a 3D scanning kit to obtain the requisite measurements for printing the custom wristband for its watch.

While 2018 may not be the year you print a new smartphone case from a home 3D printer, its time is drawing inexorably nearer. 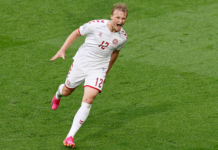