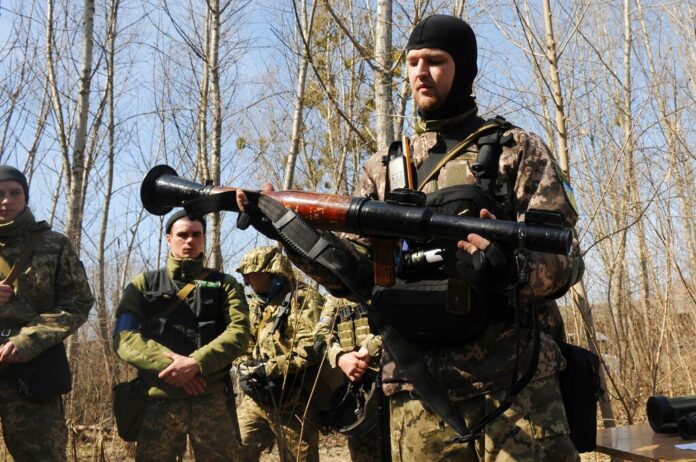 BERLIN: Ukraine has received an offer of a sizeable shipment of self-propelled howitzer weapons from a German armaments company, a German government source said on Sunday.

“This offer exists,” the German source said to Reuters, without providing further details.

The Welt am Sonntag report said that the manufacturer did not currently have the weaponry ready for delivery and so had suggested that Germany’s military offer 100 of its own howitzers to Kyiv and the manufacturer would then deliver the new weapons to Germany’s army once ready – likely from the second half of 2024.

Krauss-Maffei Wegmann was not immediately available for comment. A spokesperson for the German defence ministry declined to comment.

Following Russia’s invasion of Ukraine on Feb 24, Germany reversed its long-held policy of not sending weapons to conflict zones and said it would supply Strela missiles, among other arms, to Ukraine.

Chancellor Olaf Scholz said on Friday it was important that Germany supply only weapons that Ukraine’s army will know how to use, such as older equipment from the army of former Communist East Germany. 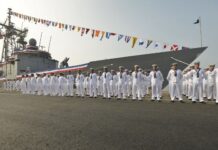 ‘Now or never’: Hong Kong protesters say they have nothing to...

Stress About COVID-19 Keeping You Awake? 6 Tips for Better Sleep