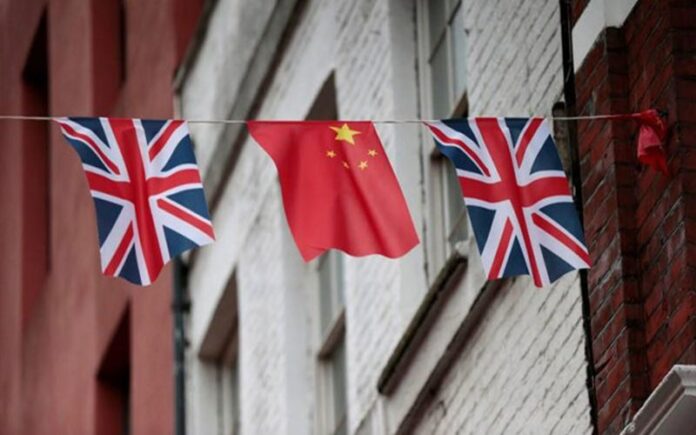 LONDON: Britain pushed G7 allies today to get tough on China over its trade practices or risk losing control of the international trading system, calling for an overhaul of outdated and ineffective World Trade Organization (WTO) rules.

Trade Minister Liz Truss hosted a meeting with her G7 counterparts and the new head of the WTO, using Britain’s platform as current president of the group of rich countries to promote post-Brexit Britain as a leading free trade advocate.

“This is the time to get tough on China and their behaviour in the global trading system,” she told the Financial Times in an interview before the meeting.

In her opening remarks to the meeting she said: “If we fail to act, then we risk global trade fragmenting under the tyranny of the largest … in which the big players feel they get to set the rules. That winner takes all future would ultimately leave people across the world worse off.”

Since leaving the European Union and pinning its economic future on global trade, Britain has stepped up criticism of China’s trade practices.

“We need to reform the dispute settlement system, stamp out unfair industrial subsidies and make sure everybody – large or small – is following the rules and being transparent,” Truss told the meeting.

China, a WTO member since 2001, denies criticism from Britain that it steals intellectual property, unfairly hurts the environment or improperly trades goods made with forced labour.

Wider relations between London and Beijing have soured in recent months, with tit-for-tat sanctions over China’s human rights record and a bitter row over reforms to the governance of former British colony Hong Kong.

Britain and other WTO members argue that China benefits from exceptions to the rules which were made decades ago and no longer reflect its status as an economic superpower.

“The WTO was established when China was 10% the size of the US economy,” Truss told the FT.

“It is ludicrous that it is still self-designating as a developing country – and those rules need to change.”

Other G7 allies, including US President Joe Biden, agree on the need to reform the WTO and to address China’s rising global influence.

The problem is finding a solution that all sides agree on.

Echoing the fear of many western nations that they will lose their grip on control of the post World War II international order to China, Truss said that unless WTO can be reformed, countries will find other frameworks to trade within.

“Fundamentally, our like-minded democracies need to win the battle for the soul of global trade … making sure the WTO works for people across the world,” Truss told the meeting.

A strategic review of British foreign policy this month focused on the need to gain more influence in the Indo-Pacific to balance against China, describing its authoritarian leadership and economic might as the biggest state-based threat to Britain’s economic security.

The ministers were joined on the call by recently-elected WTO chief Ngozi Okonjo-Iweala, who inherited an organisation that has struggled to enforce and modernise its rulebook.

China has expressed confidence in her leadership and also said it wants reforms and a more effective trading system. 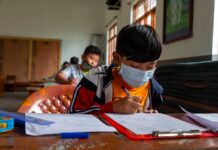 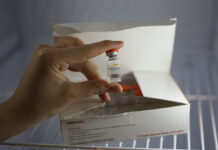 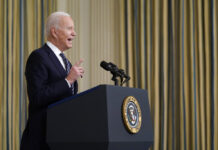 Biden vows ‘shots in arms, money in pockets’ on US stimulus...