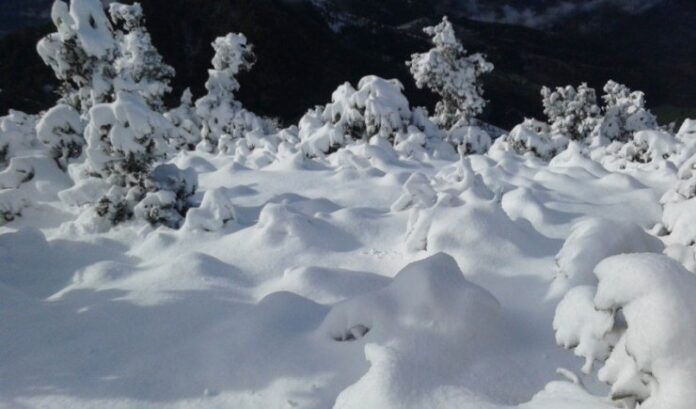 Phungling, Jan 22 : The people at Ghunsa village of Phattanglung Rural Municipality-6 in Taplejung district have left the settlement to avoid cold in the wake of snowfall. Seven households left the home and reached Kathmandu, while four shifted to district headquarter Phungling bazaar.

Similarly, a family has begun living at Pashupati bazaar of Ilam. A local Pema Sherma informed that 28 families were living at Ghunsa village. Now, there are only 16 families left in the village.

Ghunsa is a touristy place located at the gateway to Kanchanjungha Mountain, the third highest peak in the world. The Sherpa community is living at the village located at the altitude of 3,500 meter. The village is blanketed with snow for three months from December to February every year. The snow does not melt but continue frozen. It takes more than a month to melt ice.

The Sherpa people said they leave the settlement in order to avoid harsh life with biting snow.

There is no farming in this area. The major source of income is tourism. However, there are no tourists in Kanchanjungha area this year owing to Covid-19. Another local Tashi Tenji Sherpa informed that they were facing income constraint with no arrival of tourists. Now, only those with paucity and some Yak herd are living in the village. 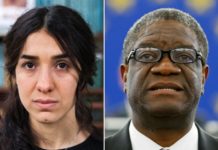 Trump says he is weighing options for North Korea meeting