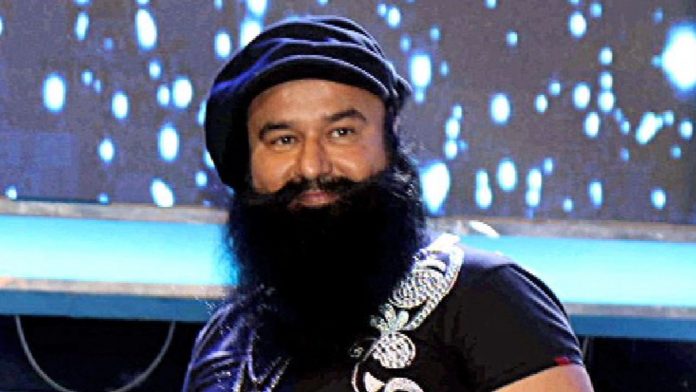 Self-styled “godman” who was found guilty of raping two female devotees has been jailed for 20 years by a judge in India.

Amid fears of further clashes, the judge flew to the prison where he is being held to deliver the sentence.

Security was dramatically tightened at the jail in the northern town of Rohtak. Roads were lined with barbed-wire barricades and the prison’s library was turned into a makeshift courtroom.

Singh was sentenced to 10 years behind bars for each conviction, and the terms will run consecutively.

“Shoot on sight” orders have been put in place if anyone tries to start a protest, with curfews imposed in states where Singh has loyal support.

An estimated 4,000 government troops are also patrolling the small town where the sprawling headquarters of his Dera Sacha Sauda sect is based.

The 50-year-old, who is known as the “guru in bling”, claims to have more than one million followers.

A spokeswoman for the sect has urged them to respect the court’s order.

His group often campaigns in favour of vegetarianism and against drug addiction, and regularly organises blood donation and tree-planting drives.

After Friday’s verdict, tens of thousands of outraged supporters took to the streets, with some setting fire to government buildings and attacking police officers.

In 2015, Singh started a film franchise portraying himself as “Messenger of God” – performing miracles, preaching to thousands and beating up gangsters while singing and dancing.

The investigation into him began back in 2002, when an anonymous letter was sent to India’s prime minister.

The author accused Singh of repeatedly raping her and several other women in the sect – something he denied.

Exclusive – Trump worries that Mueller interview could be a ‘perjury... 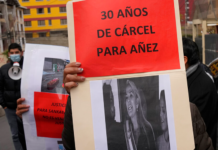 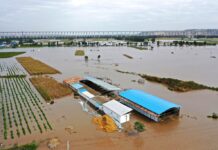