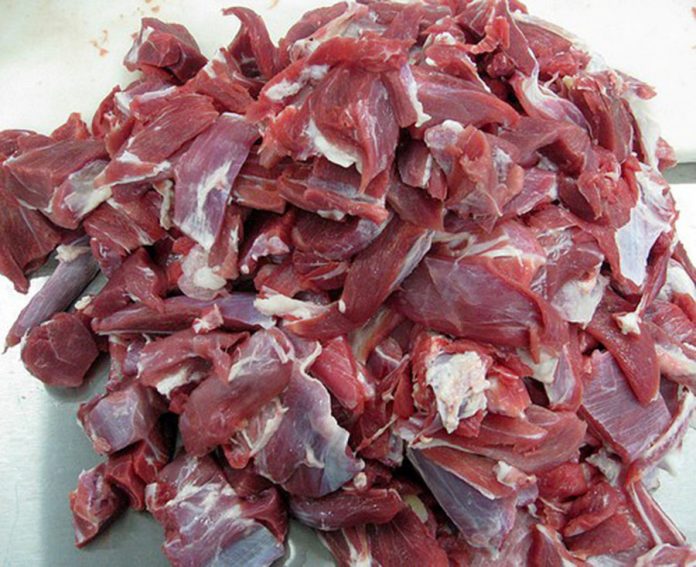 Vegetarians are at higher risk of suffering from depression, compared to those who eat meat and consume a conventional balanced diet, according to a new study.

A study of almost 10,000 people from southwestern England discovered that vegetarians were almost twice as likely to develop depression because of vitamin and mineral deficiencies that can negatively impact their mental health.

Without meat, a vegetarian’s diet tends to have less vitamin B12 consumption, as well as greater intake of nuts that contain omega-6 fatty acids, which have been linked with an increased risk of mental health problems.

Vitamin B12 can be found in red meat and plays an important role in affecting an individual’s mood.

The lack of a balanced diet can influence the development of depression.

Research findings can also be attributed partially to iron deficiencies, the study says. 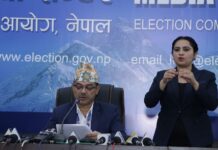 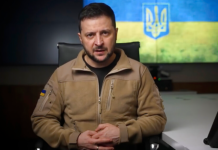