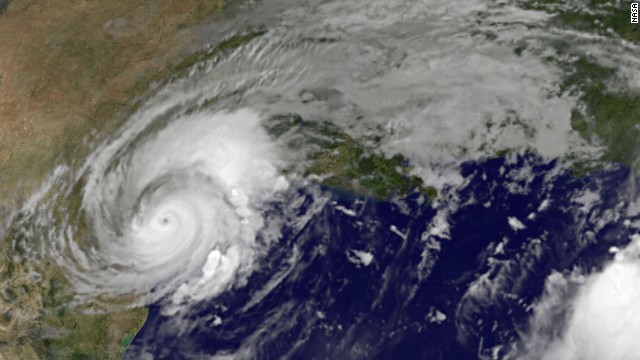 KATHMANDU — Harvey, a tropical storm by Tuesday morning with its eye hovering over the Gulf of Mexico, could still dump up to 15 inches of rain on portions of southeastern Texas and southwestern Louisiana, including the saturated Houston area, where thousands have been rescued and many more still wait for help.

Headed east, the storm was due to dump more heavy rain across both states, worsening the “catastrophic and life-threatening” flooding situation, before making landfall again Wednesday morning, near the Texas-Louisiana border, according to CNN Weather Center.

Search-and-rescue efforts unfolded at an inundated overpass in northeast Houston as residents walked through murky floodwater amid the rain. Many tried to help each other, and some guided seniors through the submerged street.

And the water won’t stop rising anytime soon. Swollen rivers in east Texas aren’t expected to crest until later this week, and federal officials are already predicting the deadly storm will drive 30,000 people into shelters and spur 450,000 people to seek some sort of disaster assistance. 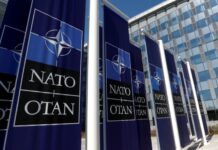