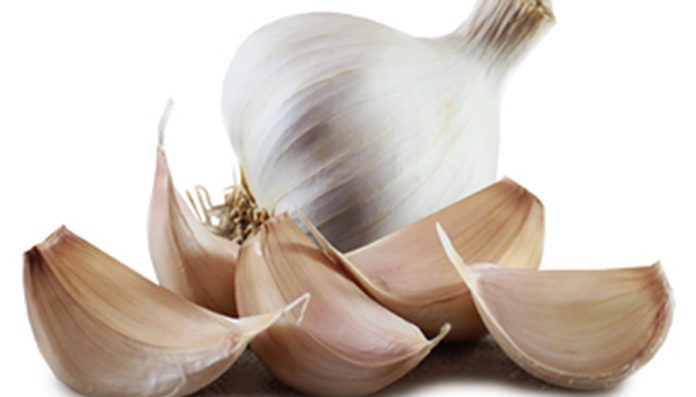 In ancient times, many cultures used garlic as medicine. In India and China; it was used as an aid in digestion, breathing problems, and to fight parasitic infections. Garlic was referenced in Canon of Medicine as having a compound that works against “arthritis, toothache, chronic cough, constipation, parasitic infestation, snake and insect bites, and gynecologic diseases, as well as in infectious diseases (as antibiotic).”

Garlic bulbs, or the head, contain about 10-20 cloves.

Allicin is the main component of garlic that has healing properties.

Although garlic does not typically serve as a major source of essential nutrients, it may contribute to several dietary factors with potential health benefits.

Garlic is a plant in the Allium (onion) family. Garlic contains a Compound Called Allicin, Which Has Potent Medicinal Properties

Its use was well documented by all the major civilizations… including the Egyptians, Babylonians, Greeks, Romans and the Chinese.

The entire “head” is called a garlic bulb, while each segment is called a clove. There are about 10-20 cloves in a single bulb, give or take.

It is high in a sulfur compound called Allicin and is also responsible for the distinct garlic smell. Which is believed to bring most of the health benefits? Allicin enters the body from the digestive tract and travels all over the body, where it exerts its potent biological effects.

Garlic is low in calories and very rich in Vitamin C, Vitamin B6 and Manganese. Garlic also contains trace amounts of various other nutrients. In fact, it contains a little bit of almost everything we need.

One large 12-week study found that a daily garlic supplement reduced the number of colds by 63% compared with placebo.

If you often get colds, then adding garlic to diet could be incredibly helpful.

Supplement doses must be fairly high to have these desired effects. The amount of Allicin needed is equivalent to about four cloves of garlic per day.

For those with high cholesterol, garlic supplementation appears to reduce total and/or LDL cholesterol by about 10-15%.

Garlic contains antioxidants that protect against cell damage and aging. It may reduce the risk of Alzheimer’s disease and dementia.

The combined effects on reducing cholesterol and blood pressure, as well as the antioxidant properties, may help prevent common brain diseases like Alzheimer’s disease and dementia.

Effects on longevity are basically impossible to prove in humans.

But given the beneficial effects on important risk factors like blood pressure, it makes sense that garlic could help you live longer.

Garlic was one of the earliest “performance enhancing” substances.

It was traditionally used in ancient cultures to reduce fatigue and enhance the work capacity of labourers.

Other studies suggest that exercise-induced fatigue may be reduced with garlic.

Garlic was shown to significantly reduce lead toxicity and related symptoms in one study. At high doses, the sulfur compounds in garlic have been shown to protect against organ damage from heavy metal toxicity.

Garlic appears to have some benefits for bone health by increasing estrogen levels in females, but more human studies are needed. One study in menopausal women found that a daily dose of dry garlic extract (equal to 2 grams of raw garlic) significantly decreased a marker of estrogen deficiency. 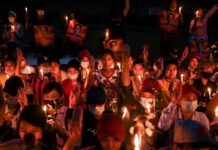 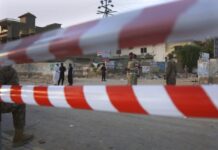