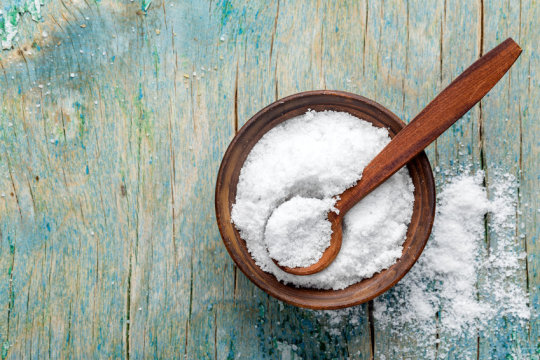 This study assessed the relationship of salt intake and the development of heart failure. Estimation of individual salt intake is methodologically demanding and therefore suitable population-based cohorts are rare. This study used 24 hour sodium extraction, which is considered the gold standard for salt intake estimation at individual level.

“People who consumed more than 13.7 grams of salt daily had a two times higher risk of heart failure compared to those consuming less than 6.8 grams,” he continued. “The optimal daily salt intake is probably even lower than 6.8 grams. The World Health Organization recommends a maximum of 5 grams per day and the physiological need is 2 to 3 grams per day.”

﻿A growing number of Americans blame Trump for shutdown – Reuters/Ipsos...

Bolivian protest leader holed up in airport with Morales supporters outside

WHO says it knows the origin of the novel coronavirus