AHMEDABAD: Clashes between Hindus and Muslims during a religious festival prompted police in India to impose a curfew in one town and ban gatherings of more than four people in affected parts of Gujarat and two other states on Monday.

A day earlier, at least one person was killed and ten, including nine police, were injured when a Hindu procession was pelted with stones in a town in the western state of Gujarat.

In the central state of Madhya Pradesh, more than 35 people were injured during similar clashes, while the eastern state of Jharkand also suffered communal violence.

“We have detained seven people after the clashes and tight security arrangements have been put in place to prevent further tension,” said M J Chaudhari, a police official based in Khambat town of Gujarat’s Anand district, where one incident took place.

In 2002, Gujarat was gripped by deadly, large scale communal violence for around a month. Rights groups say about 2,000 people, mostly Muslims, were killed. Modi was the chief minister of Gujarat at that time and a rising star in the Hindu nationalist Bharatiya Janata Party (BJP).

The festival on Sunday marked the birth of the Hindu Lord Ram, a physical incarnation of the god Vishnu.

Last week police imposed a curfew in the desert state of Rajasthan after a similar attack on a religious procession. 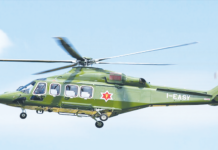 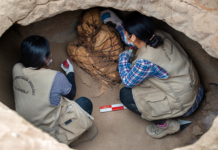 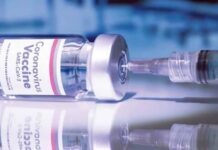