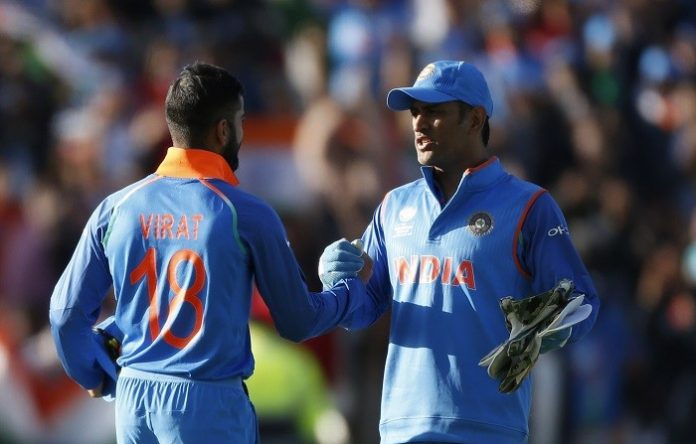 India’s MS Dhoni will play his 300th One-day International on Thursday. The former Indian captain played responsible in the last two ODIs to help his team to a series win against Sri Lanka.

MS Dhoni has had the knack of deflecting focus on him down the years, but even he would have felt the heat in Sri Lanka. But he would particularly be satisfied as he gears up to play his 300th One-day International on Thursday.

Not one for the occasion, it would still be apt if it was a big game rather than the inconsequential fourth ODI, after India wrapped up the series by winning the first three against a reeling Sri Lankan team.

Dhoni has not missed a single training session on this tour. Carrying his kit bag with two bats jutting out from either side, he has been a fixture at every training session.

Dhoni, who will be 38 when the 2019 World Cup comes around, is no guarantee for the tournament in England; unless, he stays fit and keeps performing.

His unbeaten knocks of 45 and 67 didn’t have the old Dhoni stamp of hammering the bowlers, but a gentle reminder that he was ready to reinvent himself as a finisher.

Sri Lanka are nowhere near their best, but Dhoni drew upon 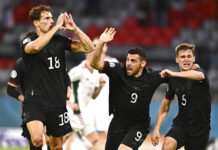