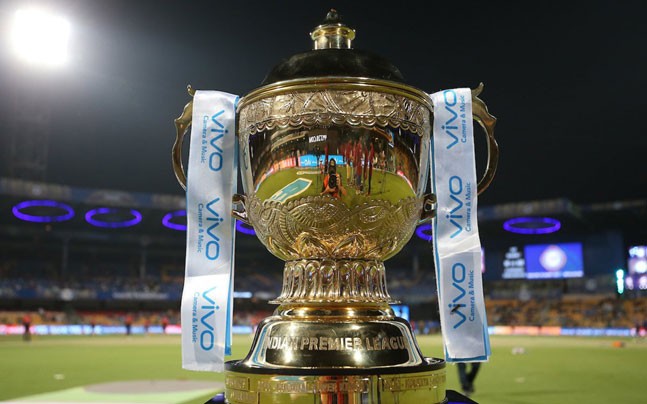 The Indian Premier League, 10 years since its inception, is one of the most elite sporting leagues in the world.

Star India on bagged the Indian Premier League media rights for a whopping Rs 16347.5 crore for a period of five years from 2018-2022. In an intense bidding war in Mumbai, Star India pipped 23 other top companies participating in the auction.

Earlier, BCCI Chief Executive Officer had said that the revenue generation from the upcoming IPL media rights auction could be “historic”, considering the huge interest shown by various stakeholders.

All were television entities and, eventually, only two qualified for the bid — the Sony-World Sports Group Alliance and Nimbus.

Previously, the BCCI, which owns the IPL, had sold the rights only for three categories: India television rights, India digital rights and rest of the world. 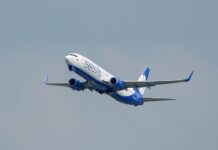