DUBAI (Reuters) – An Iranian-owned oil tanker was struck, probably by missiles, in the Red Sea off Saudi Arabia’s coast on Friday, Iranian media said, an incident that if confirmed will stoke tension in a region rattled by attacks on tankers and oil sites since May.

The Sabiti was hit in the morning about 60 miles (96 km) from the Saudi port of Jeddah, Iranian media reported. The National Iranian Tanker Company (NITC) said the ship was damaged but now heading to the Gulf, denying reports it was set ablaze.

The incident, which has yet to be independently confirmed, is the latest involving oil tankers in the Red Sea and Gulf area, and is likely to ratchet up tensions between Tehran and Riyadh, long-time regional foes that have been fighting a proxy war in Yemen, which lies at the southern end of the Red Sea.

Reports of the incident, which have so far only come from Iranian sources, offered sometimes diverging accounts. State television, citing the national oil company, said it was hit by missiles while denying a report they came from Saudi Arabia.

NITC said in statement on its website that “the blasts were probably caused by missile strikes” and it was investigating the source, adding two tanks were damaged but the crew was safe.

Iran’s Foreign Ministry said the ship was hit twice, without saying what struck it. State television broadcast images from the Sabiti’s deck saying they were taken after the attack but showing no visible damage. The ship’s hull was not in view.

The Red Sea is a major global shipping route for oil and other trade, linking the Indian Ocean with the Mediterranean via the Suez Canal. Crude prices jumped briefly on the news and industry sources said it could drive up already high shipping costs.

There was no claim of responsibility for Friday’s reported incident, which follows attacks on tankers in the Gulf in May and June, as well as strikes on Saudi oil sites in September.

The United States, embroiled in a row with Tehran over its nuclear plans, has blamed Iran for those incidents. Tehran has denied having a role in any of the attacks since May.

Saudi Arabia had no immediate comment on Friday’s reports. The U.S. Navy’s Fifth Fleet, which operates in the region, said it was aware of the reports but had no further information.

Refinitiv ship tracking information indicated the Sabiti, a Suezmax class tanker, was in the Red Sea and heading south under its own power, bound for Larak, off Iran’s southern Gulf coast.

The data put the vessel’s draft, or how deeply it sits in the water, at 53%, indicating it is not fully loaded.

The ship’s Automatic Identification System (AIS), which gives its position, appeared to have been off for two months until transmissions resumed on Oct. 11, shortly after the incident. Refinitiv data showed it off Iran’s Gulf coast in mid-August after passing through the Suez Canal in late July and early August.

Tracking service Marine Traffic said on Twitter that, based on its information, including a NASA shot of the area and AIS data, “we do not see any smoke, fire, spills or tugboats. Instead, we see a tanker cruising home at a healthy speed.”

Tensions with the United States have been running high since Washington withdrew from a deal between world powers and Iran that aimed to rein in Tehran’s nuclear ambitions. U.S. sanctions have slashed Iranian oil exports, on which Tehran relies.

Russia said it was too early to assign blame for the tanker explosion. China, the top buyer of Iranian oil, said it hoped all parties would work to uphold peace and stability in the region.

Iran’s ISNA news agency had earlier cited a source saying the Iranian tanker was struck in a “terrorist” attack.

Oil prices climbed as much as 2% after reports of the tanker incident, with benchmark Brent and U.S. West Texas Intermediate crude futures both rising more than $1 a barrel. Brent was trading around $60 a barrel on Friday. [O/R]

Crude prices had eased after spiking above $70 in response to the Sept. 14 attacks on Saudi oil sites, which shut down 5.7 million barrels per day (bpd) of production, about half of Saudi output and roughly 5% of global supply. Output has since been restored.

Saudi Arabian dollar bonds slipped to multi-week lows on Friday, as investors fretted about the risk of further tension in the Gulf.

Yemen’s Iran-aligned Houthi group claimed responsibility for the Saudi attacks in September, but a U.S. official said they originated from southwestern Iran.

Industry sources said Friday’s incident off the Saudi coast could drive up shipping costs, which have already surged.

Tanker rates have soared to multi-year highs in recent weeks after U.S. sanctions on units of Chinese shipping giant COSCO and after the Saudi attacks.

Disruption to shipping through Red Sea would affect oil passing through the Suez Canal or SUMED crude pipeline, which has capacity for 2.34 million bpd and which runs parallel to the canal. It is used by tankers that cannot navigate the waterway.

US looking at potential new sanctions against Russia 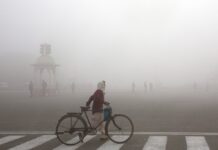 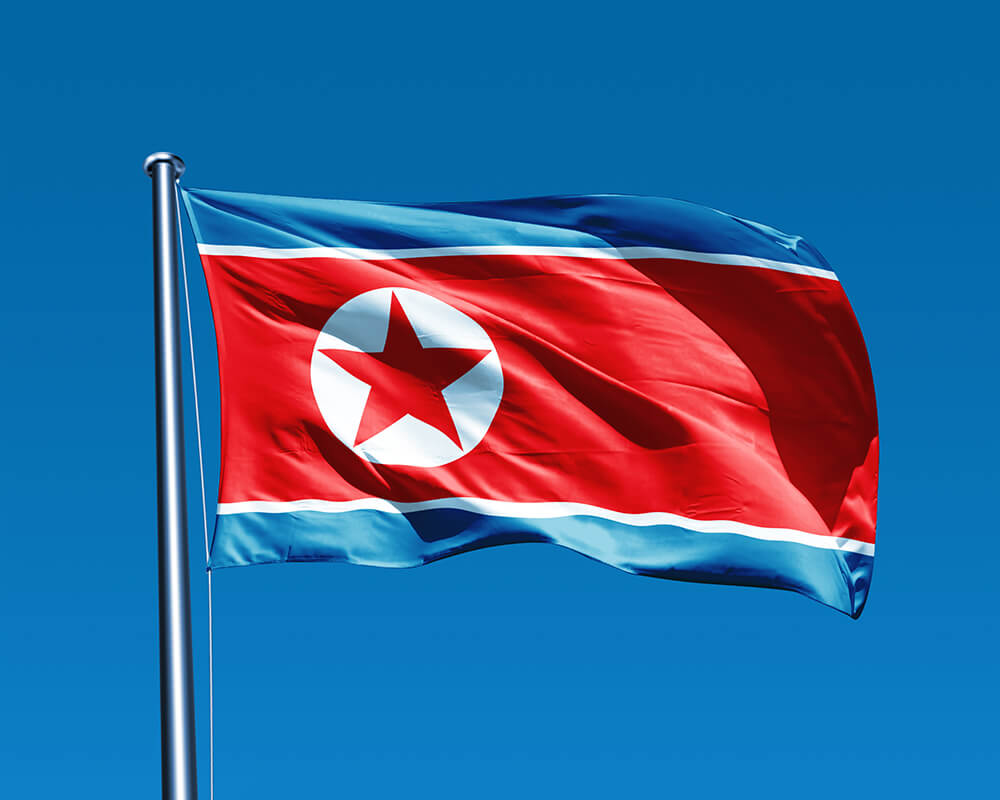