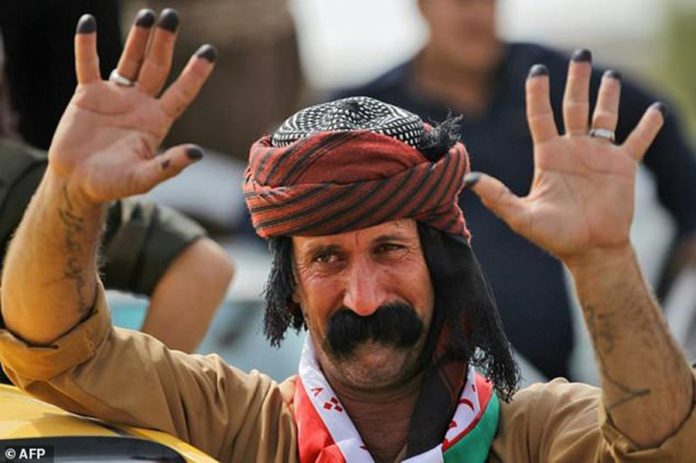 Iraqi Kurds overwhelmingly voted in favour of a split from Iraq, election officials said on Wednesday, as tensions soared between Erbil and Baghdad following a contested referendum.

The “Yes” vote accounted for 92 percent of those who took part in Monday’s poll.

Turnout was 72 percent of the more than five million eligible voters, according to the electoral commission.

Longtime Iraqi Kurd leader Masoud Barzani has said the vote will not lead to an immediate declaration of independence and should instead open the door to negotiations.

But Iraqi Prime Minister Haider Abadi – who rejected the referendum as illegal – told lawmakers on Wednesday there was no question of using its results as the basis for talks.

US presidential candidate Biden calls Trump to ‘shut up’ 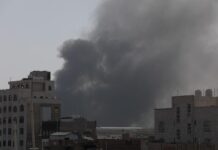