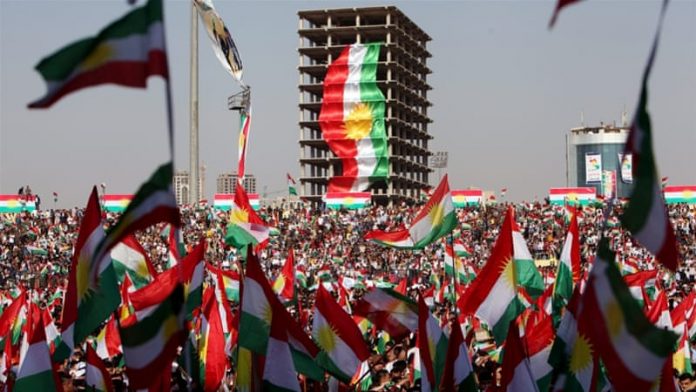 The Kurdish Regional Government (KRG) has expressed readiness to freeze the results of a recent referendum to secede from Iraq, as tensions mount between Erbil and Baghdad.

The KRG said in a statement on Wednesday that its leadership was prepared to declare an “immediate ceasefire and halt all military operations in the Kurdistan region”.

People in the semi-autonomous Kurdish region of northern Iraq voted to secede on September 25 in a referendum, amid rising tensions and international opposition.

The US and other Western allies of Iraq had urged KRG leader Masoud Barzani to cancel or postpone the vote.

Several countries warned that the referendum would distract Iraq from ongoing fight against the Islamic State of Iraq and the Levant group (ISIL, also known as ISIS) and further destabilise the already volatile region.

More than 92 percent voted “Yes” to secession, with the turnout at almost 80 percent.

The referendum set off a chain of events, culminating in a military confrontation between Erbil and Baghdad.

Iraqi government forces launched a major operation in Kirkuk on October 16 aimed at re-taking the Kurdish-held city, advancing towards oil fields and a strategic military base.

The KRG said on Wednesday it would “freeze the results of referendum” in an attempt to foster dialogue between Erbil and Baghdad.

The announcement comes amid Baghdad’s military buildup in the Kurdish region and mounting international pressure on the KRG leadership to back down.

Fighting between Iraqi forces, Shia militias, and the Peshmerga erupted on the border on Tuesday morning. 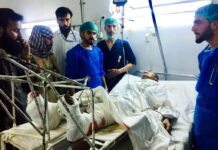 At least 9 killed by bus bombings in Afghan city 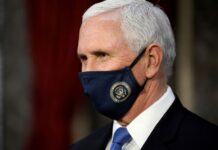 Despite Trump pressure, Pence will not block Biden’s election certification –...

Inside Disney’s StudioLab, where the company tests and previews cutting-edge technology