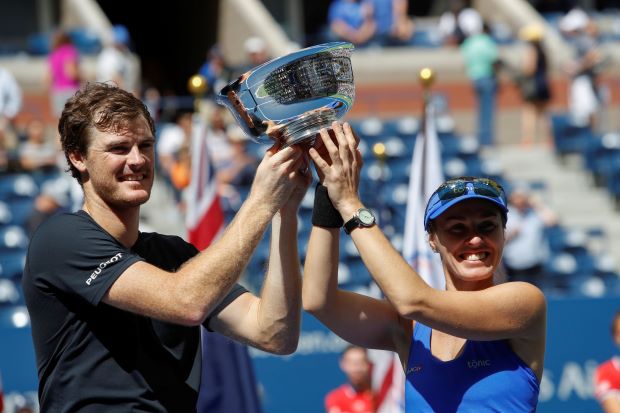 Hingis, a former world number one singles player who won the U.S. Open title 20 years ago, praised her partner, who is the brother of world number two Andy Murray.

Donald Trump offers ‘Dreamers’ a path to citizenship, insists on other... 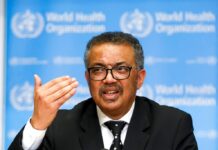 China urged to be ‘transparent’ in providing raw data on pandemic’s...

U.S. calls for power-sharing transition in Venezuela, lays out proposal for...

Hunt on in India for leopard that killed meditating monk