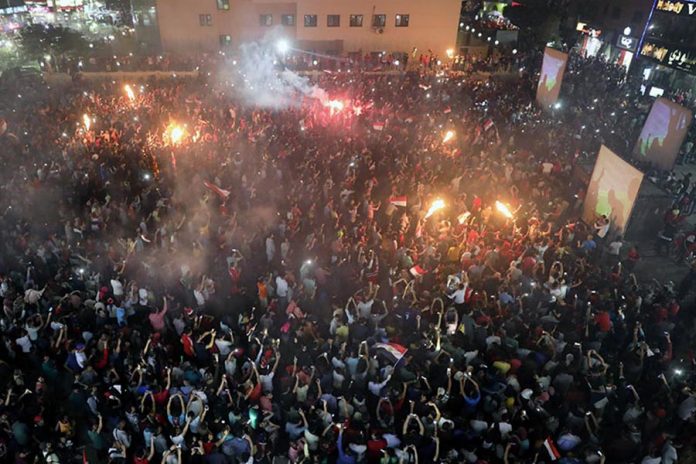 Egypt’s capital crackled with fireworks and blared with horns as the soccer-crazy country reached the World Cup for the first time in 28 years as rare scenes of joy took hold of city blocks celebrating a 2-1 victory over Congo.

The win clinched Egypt a long-awaited spot in Russia for the 2018 World Cup finals, where the Arab world’s most populous country will compete on football’s ultimate stage for the first time since Italy in 1990.

The raucous mood spilling out on the streets marked a respite for Egyptians after years of hardship, from IMF-backed austerity reforms that have pushed inflation to record highs to a tough law on protests that has made public gatherings exceedingly rare after two presidents were toppled since a 2011 uprising.

Egypt’s President Abdel Fattah al-Sisi congratulated the Egyptian people after the match as tireless fans draped in flags turned the streets into an impromptu parade of red, white and black.

Just across the border in neighbouring Gaza, where Egypt has led a political reconciliation process, thousands of Palestinians poured into an open-air park to cheer on the second Arab country to qualify for the 2018 World Cup after Saudi Arabia. 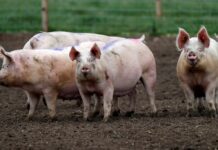 Humans vs animals: Are we really more intelligent?

Quake shakes Mexicans out of bed, alarms sound in capital