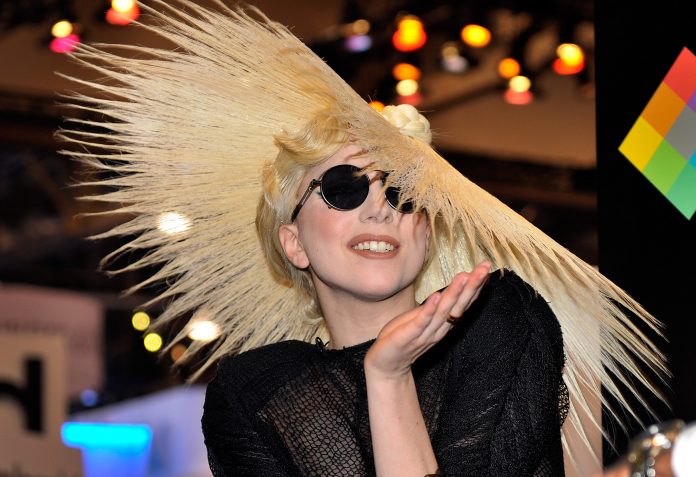 LOS ANGELES,  ‘Gaga: Five Foot Two’, a portrait of a year in the life of pop star Lady Gaga, will release on September 22, California-based internet entertainment company Netflix has announced.

The documentary will premiere at this year’s Toronto International Film Festival, reports variety.com.
Chris Moukarbel directed the documentary, aimed at showing an unguarded look at Gaga through a series of personal highs and lows and the culmination of a year’s emotional journey.

“It is a rare moment when one is invited behind the curtain to witness the raw truth of an individual, even more so when that person happens to be one of the most recognizable, influential and scrutinized public figures in culture today,” said Lisa Nishimura, Vice President of original documentaries for Netflix.