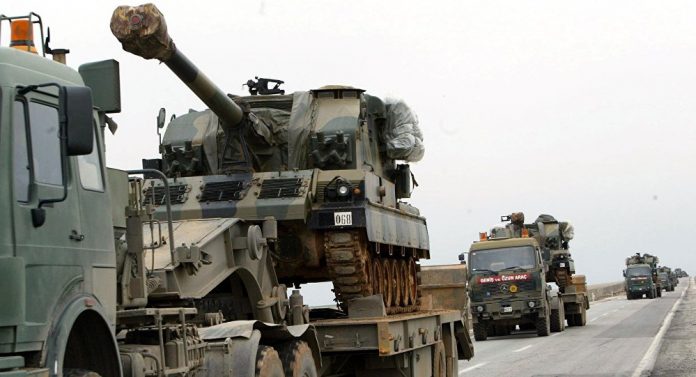 A convoy of about 18 Turkish army vehicles has arrived in an area close to the Bab al-Hawa crossing on the Turkish-Syrian border under strict security.

Eyewitnesses confirmed the arrival of the vehicles, including armoured personnel carriers, at the Rihaniyah area on the Turkish-Syrian border on Sunday.

Syrian opposition officials and activists said they expected the troops would continue towards Syria as per the terms reached in the Astana agreement.
The treaty requires the entry of Turkish forces in areas controlled by the Syrian opposition in the province of Idlib.

Russia, Turkey and Iran agreed to set up de-escalation zones in Syria for six months during the sixth round of talks in the Kazakh capital, Astana, last week.
The zones will include, fully or partly, Eastern Ghouta and the provinces of Idlib, Homs, Latakia, Aleppo and Hama.The six-month term may be extended in the future.

The plan calls for the cessation of hostilities between anti-government groups and forces fighting on behalf of Bashar al-Assad in four so-called de-escalation zones in mainly opposition-held areas of the country, with Russia, Turkey and Iran to act as guarantors.
Turkey’s pro-government Yeni Safak newspaper said in an unsourced report on Friday the three countries planned to divide the Idlib region in three, with Turkish forces and opposition fighters in the northwest region bordering Turkey.

It said Iranian and Syrian army forces would be deployed to the southeast, with Russian forces in between those two zones.
The Syrian civil war has claimed hundreds of thousands of lives since it began in March 2011, with millions of Syrians fleeing the country, leading to the worst refugee crisis since World War II. 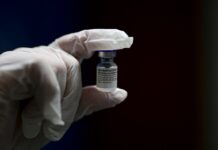