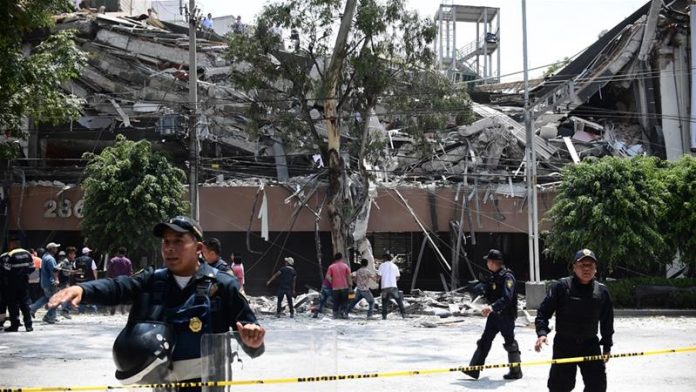 A powerful 7.1 magnitude earthquake has killed at least 119 people in central Mexico, according to officials.

The tremor on Tuesday struck eight kilometres southeast of Atencingo in the central state of Puebla, some 120km from the capital, Mexico City, the US Geological Survey (USGS) said.

Scores of buildings collapsed into mounds of rubble or were severely damaged in densely populated parts of Mexico City and nearby states.

“A total of 138 people have sadly lost their lives,” the director of the government’s civil protection service, Luis Felipe Puente, told the Televisa television network.

He said there were 36 deaths in Mexico City and the rest in regions just to the south and the west of it.

The state of Puebla, where the epicentre of the earthquake struck, reported at least 29 deaths. And nine people died in Mexico state, which lies just to the west of Mexico City.

The capital’s international airport suspended operations and was checking facilities for any damage.

Clouds of dust rose from fallen pieces of facades in Mexico City, and local TV footage and social media purportedly showed some buildings with severe damage.

Chile copper mine output largely unaffected by protests despite some attacks

Iran threatens retaliation after what it calls possible cyber attack on... 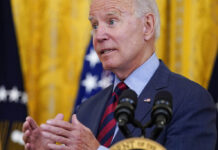