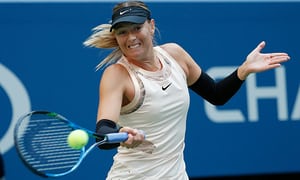 Unseeded Maria Sharapova continued to make the most of her U.S. Open wildcard by moving into the third round with a 6-7 (4-7), 6-4, 6-1 over Timea Babos of Hungary on Wednesday.

The 146th-ranked Sharapova started to pump her fists and yell to her friends box after the 2-hour, 19-minute victory.

Sharapova is playing in her first Grand Slam since the 2016 Australian Open, where she tested positive for the banned substance meldonium. She served a 15-month suspension from the tour and played for the first time since that Australian Open in Stuttgart in April.

In the first round, Sharapova posted an incredible upset victory over second seed Simona Halep of Romania in a 6-4, 4-6, 6-3 performance that lasted 2 hours, 42 minutes.

Turkey rejects U.S. ultimatums, says will not back down on Russian... 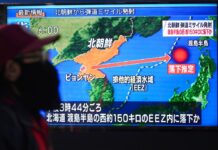 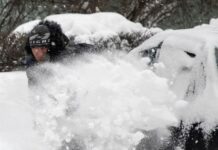