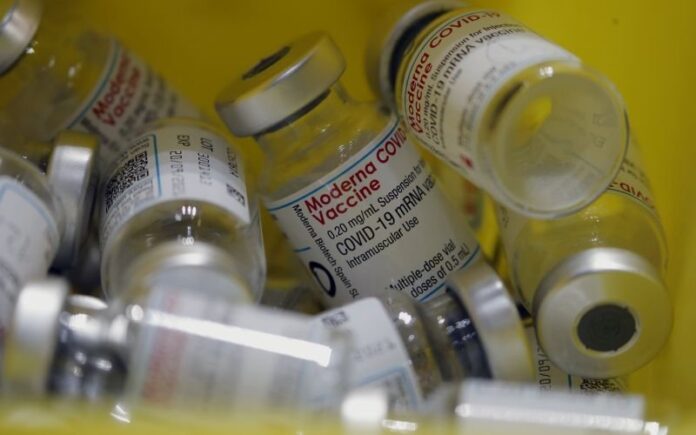 WASHINGTON: US biotech firm Moderna today said it was pursuing regulatory approval for its Covid vaccine in children aged six months to six years after the two-shot regimen was found to be safe and produced a strong immune response.

Based on the data, Moderna said it would submit authorisation requests to the US Food and Drug Administration (FDA), European Medicines Agency (EMA) and other global regulators in the coming weeks.

The results “are good news for parents of children under six years of age”, said CEO Stephane Bancel in a statement.

“We now have clinical data on the performance of our vaccine from infants six months of age through older adults.”

The company did however find relatively low vaccine efficacy against infection, with its trial taking place during the Omicron wave.

Moderna said this was consistent with what had been observed among adults and the company was evaluating a third dose to lift efficacy levels.

The trial comprised 11,700 pediatric volunteers in the US and Canada, including 4,200 aged two to six years and 2,500 aged six to two months.

The company added that, after consulting with the FDA, it is also applying to be authorised among children six to 11 for two doses of 50 micrograms, and updating its application for authorisation in kids aged 12 through 17.

The EMA and other regulators have already authorised the Moderna vaccine in these age groups.

Last month, the FDA postponed a meeting of a panel to consider the Pfizer-BioNTech Covid vaccine for children younger than five, saying it required additional data on third doses.

The companies said they expected that data to be ready by April. 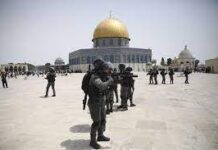 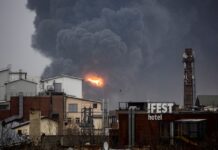