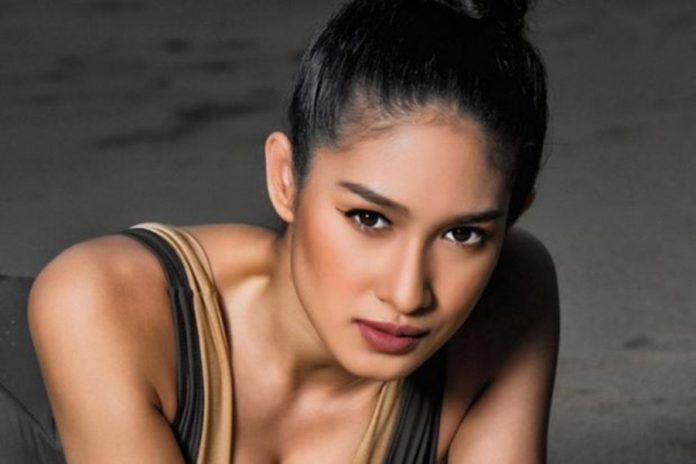 In the face of intense global condemnation, Myanmar authorities have staunchly defended the security operation as a legitimate crackdown on Rohingya militants who attacked police posts last month.

The conflict has curdled religious tensions inside Myanmar, fanning Buddhist nationalism and a hatred against the Rohingya that has been steeping for years.

Source :From Around The Web 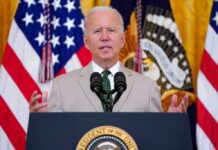