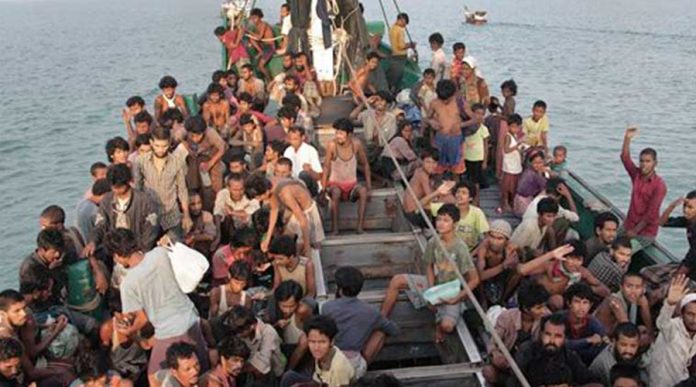 Myanmar has proposed taking back the hundreds of thousands of Rohingya refugees who fled a brutal military crackdown into Bangladesh in recent weeks.

Bangladesh’s Foreign Minister AH Mahmood Ali told reporters that Myanmar was willing to bring back more than 500,000 people from the persecuted minority after talks on Monday with a senior Myanmar representative.
Ali said both countries agreed to form a joint working group to start work on the massive repatriation. The Myanmar delegation did not speak to the media.
The United Nations has called the exodus of 507,000 Rohingya since August 25 the world’s fastest-developing refugee emergency and said Buddhist-majority Myanmar is engaging in ethnic cleansing against its mostly Muslim Rohingya minority.

Myanmar rejects that, saying its forces launched an offensive in the north of Rakhine state in response to coordinated attacks by Rohingya fighters.
Myanmar blames the rebels for attacks on civilians and for setting most of the fires that have reduced Rohingya villages to ashes. The fighters deny that.
Myanmar says more than 500 people have been killed in the latest violence, most of them rebels.

Bangladeshi Prime Minister Sheikh Hasina has called for an end to the violence and for safe zones to be set up in Myanmar to enable refugees to return.
She has also called for a UN fact-finding mission to go to Myanmar and for the government to implement recommendations on solving problems in Rakhine drawn up by a team led by former UN secretary-general Kofi Annan.
The crisis over Myanmar’s treatment of the Rohingya is the biggest problem leader Aung San Suu Kyi has had to face since forming a government last year after winning a landmark election in late 2015.

Aung San Suu Kyi, in an address to the nation last month, said Myanmar was ready to start a verification process under a 1993 agreement with Bangladesh and “refugees from this country will be accepted without any problem”.
There were already about 300,000 Rohingya refugees in Bangladesh before the most recent exodus.

Aung San Suu Kyi has no power over security policy under a military-drafted constitution and the public in Myanmar – where Buddhist nationalism has surged over recent years – largely supports the offensive. 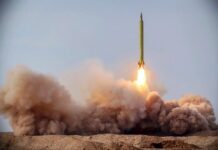 Top U.S. negotiator in Stockholm ahead of North Korea talks

South Korea should coordinate with U.S. to avoid ‘misunderstandings’ when engaging... 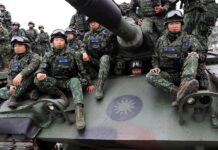