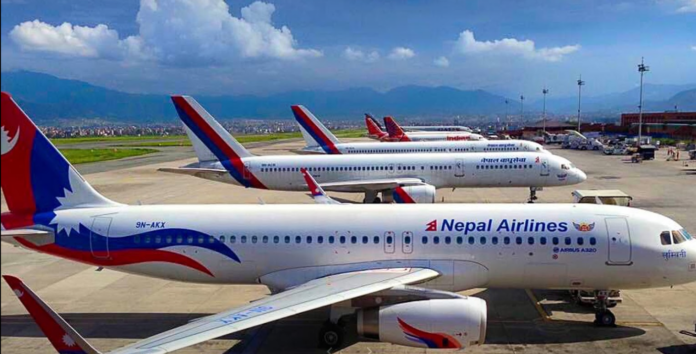 Kathmandu, March 17: Nepal Airlines Corporation (NAC), the national flag carrier, has prioritized the restoration of its international flights services suspended with the outbreak of the COVID-19 pandemic.

As the infection risk slows down, the resumption of disrupted flights is one of its current priorities. The state-owned entity is preparing to connect two major cities of India: Bangalore and Mumbai, with Kathmandu very soon. As the Corporation says, it is preparing to operate the Kathmandu-Bangalore flight from coming March 21 to be followed by the service between Kathmandu and Mumbai from March 29.

The NAC service for Bangalore will be available thrice a week: Tuesday, Thursday and Saturday while the flights to and from Mumbai will be operated on Wednesday, Friday and Sunday.

The NAC ensures the operation of two flights on the Kathmandu-New Delhi route since March 14. It continued the service for New Delhi amidst the adversity caused by the pandemic. Now it resumes all sorts of commercial flights towards several destinations.

Similarly, it is working on a plan to add one more flight along the Kathmandu- Narita (Japan) route from coming April 1. According to NAC Spokesperson Archana Khadka, they are likely to operate two flights a week: Tuesday and Friday for Narita International Airport.

“We are getting back to our business in post-COVID-19 time,” she said.

Additionally, preparations are afoot for operating two flights on the Kathmandu-Bangkok route in Thailand. Currently, Kathmandu-Bangkok has been connected by a single flight and one more flight will be added from March 21, the NAC sources said. 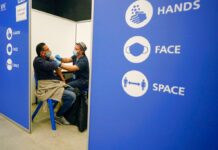 Arabs prioritize key ties with U.S. against Iran in reacting to...