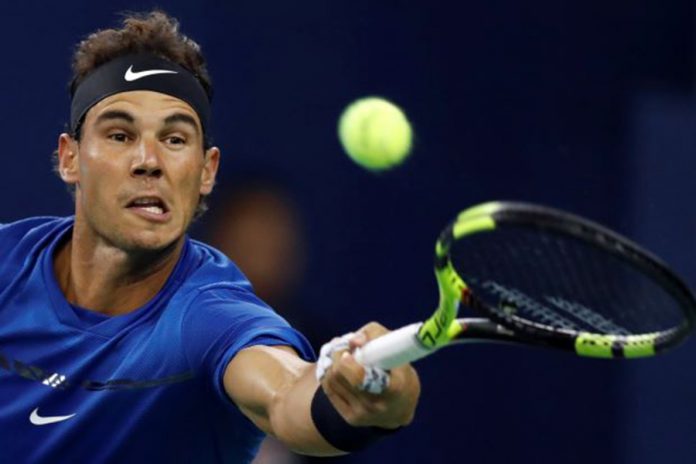 Rafael Nadal continued to scythe his way through the Shanghai Masters on Thursday, reaching the quarter-finals with a 6-3 6-1 thrashing of temperamental Italian Fabio Fognini.

The Spaniard needed two minutes over the hour to dispatch Fognini, taking his winning streak to 14 matches since the start of the U.S. Open where he claimed a 16th grand slam title.

The 31-year-old is closing in on finishing the year as world number one for the first time since 2013.

Fognini was playing the day after being handed a suspended ban from two grand slams and $96,000 for verbally abusing a female umpire at the U.S. Open.

Exclusive: Most Americans sympathize with protests, disapprove of Trump’s response –... 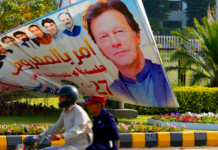 Pakistan PM calls for parliament to be dissolved, fresh elections