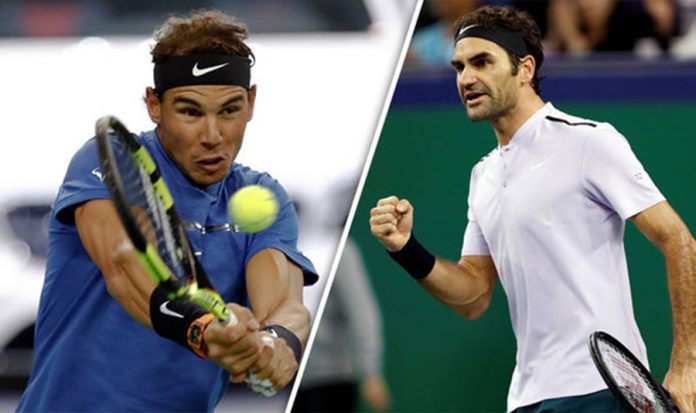 Current world no.1 Nadal win 23 of the pair’s 37 previous matches, but Swiss superstar Federer took the most recent four, including a thrilling five-set victory in the Australian Open final in January.

The second-seeded Federer faced big challenges in Saturday’s semifinals against Argentine 16th-seeded Del Potro, who showed no signs of problems playing after injuring his left wrist in the quarterfinals.

After losing the first set 6-3, the 36-year-old Federer raised his level in the second. He broke Del Potro’s serve on a fifth break point in a back-and-forth sixth game of the second set, which turned out to be a turning point of the match. From that point, the 19-time Grand Slam winner regained his momentum during the week and sealed the victory with double 6-3.

The 31-year-old Nadal came back strong this season after two tough years. He had already lifted six trophies, including the successes at the French Open and the US Open, before arriving in Shanghai. Saudi airman in U.S. for training suspected in deadly shooting at...

Trade deal no panacea for rocky U.S. relations with China