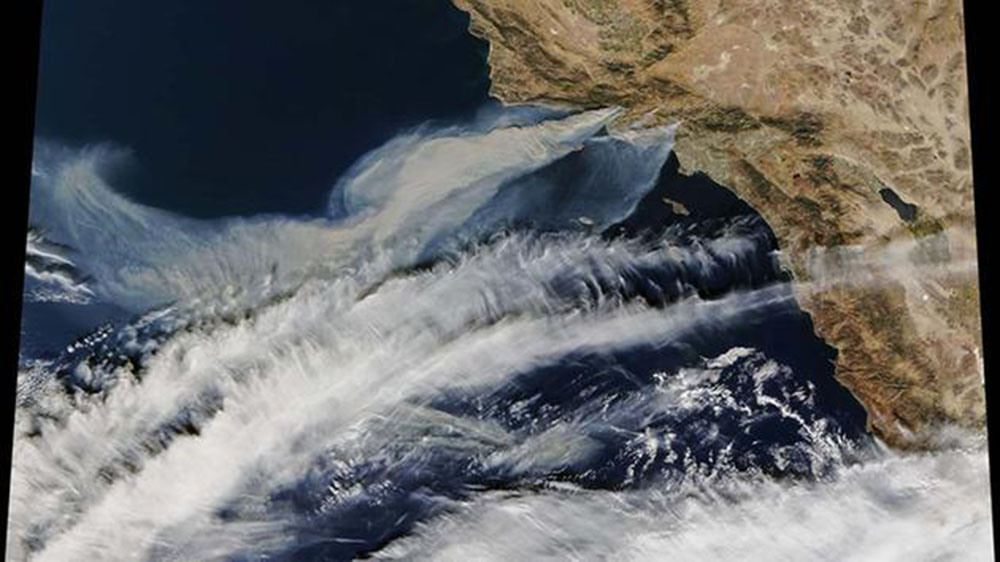 Thick blankets of smoke from wildfires burning in Southern California are visible from space in a new NASA image.

NASA’s Terra satellite captured several large plumes of smoke streaming into the Pacific Ocean. The largest of the fast-moving blazes-the Thomas fire in Ventura County-burned more than 50,000 acres in less than a day powered by dry Santa Ana winds, according to Cal Fire.

Smaller smoke plumes from the Creek and Rye fires are also visible. The wildfires are centered in Los Angeles and Ventura counties.

Winds are expected to continue for at least the next three days, the National Weather Service said.

Scuffles and song as Thai youth protest in Bangkok 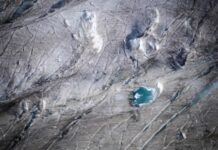